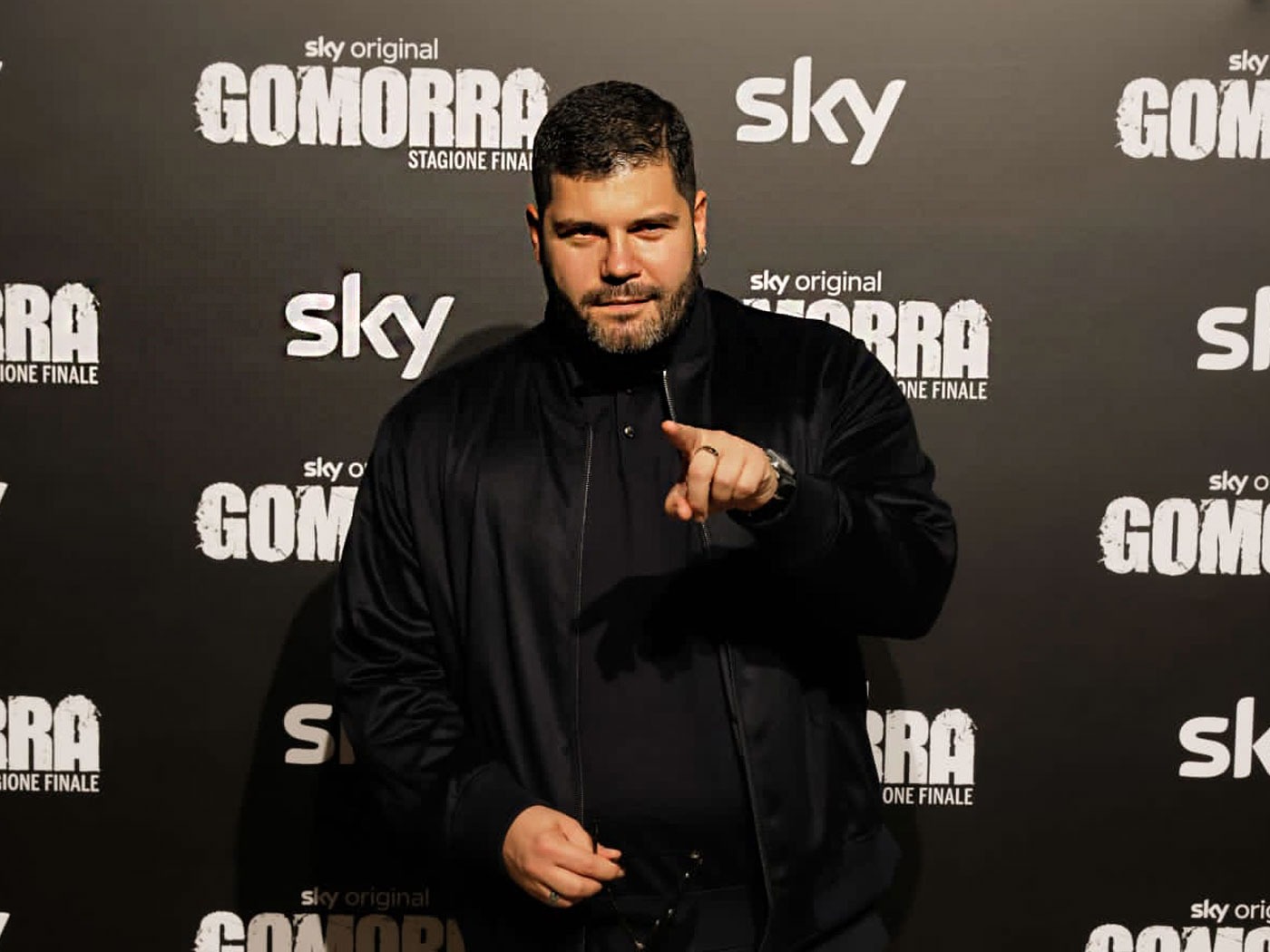 The fifth and final season of Gomorrah – La Serie was presented in the setting of the Brancaccio Theater in Rome, a cult product by Sky and NOW sold in over 190 countries around the world (in the USA it is now on HBO Max), is back on TV and streaming from next November 19th.

An unmissable appointment to see how the series will evolve and above all how it will end also in the light of the film The Immortal that brought Ciro Di Marzo back to the series.

Here are the statements of the protagonists:

Salvatore Esposito (Genny): “We could mention the many effects of Gomorrah on us actors, like when I met Maradona and he told me ‘it’s an honor’ and I ‘Diego but you’re going crazy’. For me it is like the end of a relationship, at first you are euphoric, then there comes a moment when you look at the time that has passed and you have a hint of melancholy. The relationship between Genny and Ciro is a love story “.

For Marco D’Amore (Ciro Di Marzio) the TV series that saw him among the main actors is “something that changed me deeply. 18. Gomorrah improved me as a man and made me understandable towards those who have made different choices from mine but because they have had other stories and fortunes “.

Ivana Lotito (Azzurra Avitabile): “Sometimes Salvatore and I managed regardless of the context, becoming just two guys who didn’t manage to love each other as much as they wanted. Gomorrah is an all-encompassing and absolute experience ” The whole series can be seen on Sky and streaming on NOW from November 19th. All the episodes of the previous four seasons can also be recovered on demand.
No one knows what awaits you! 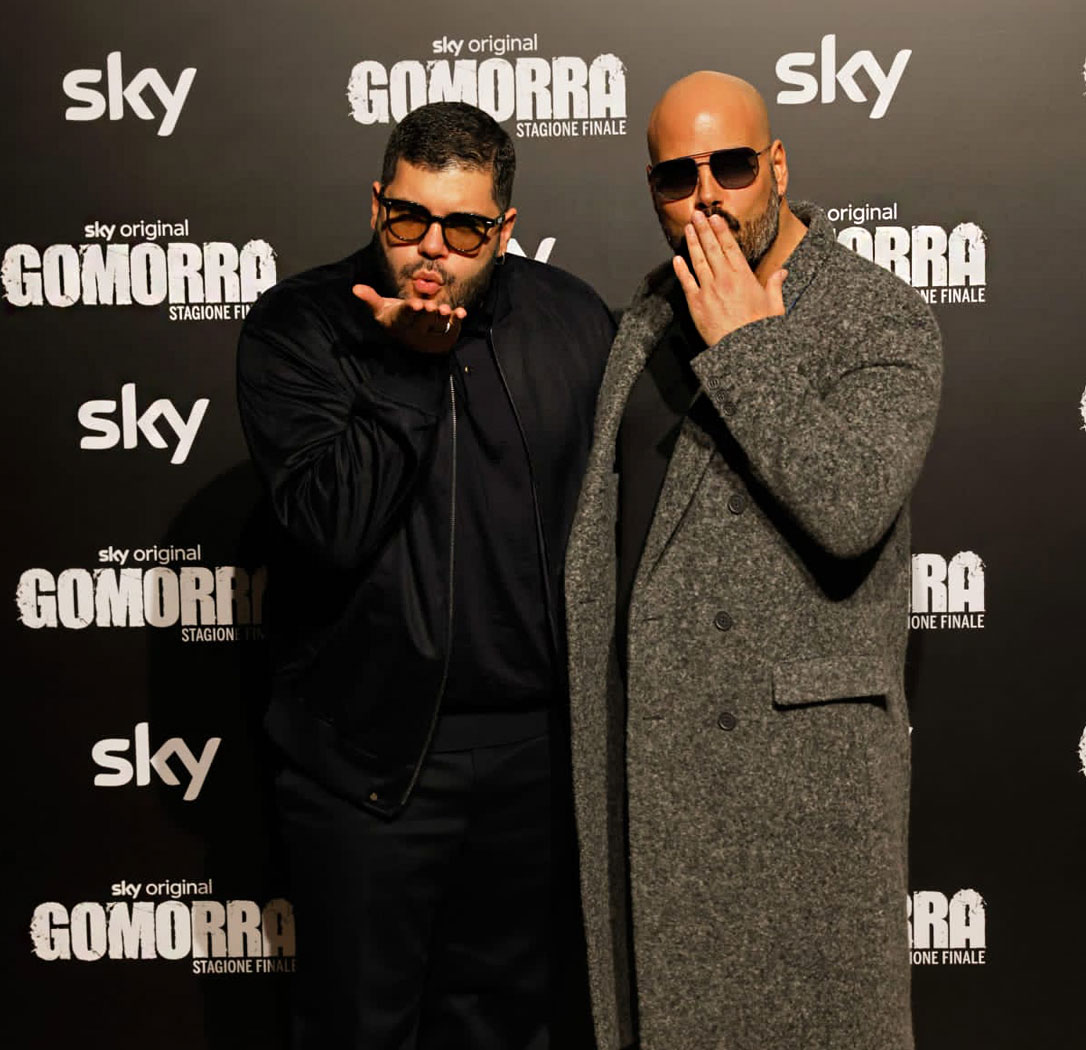 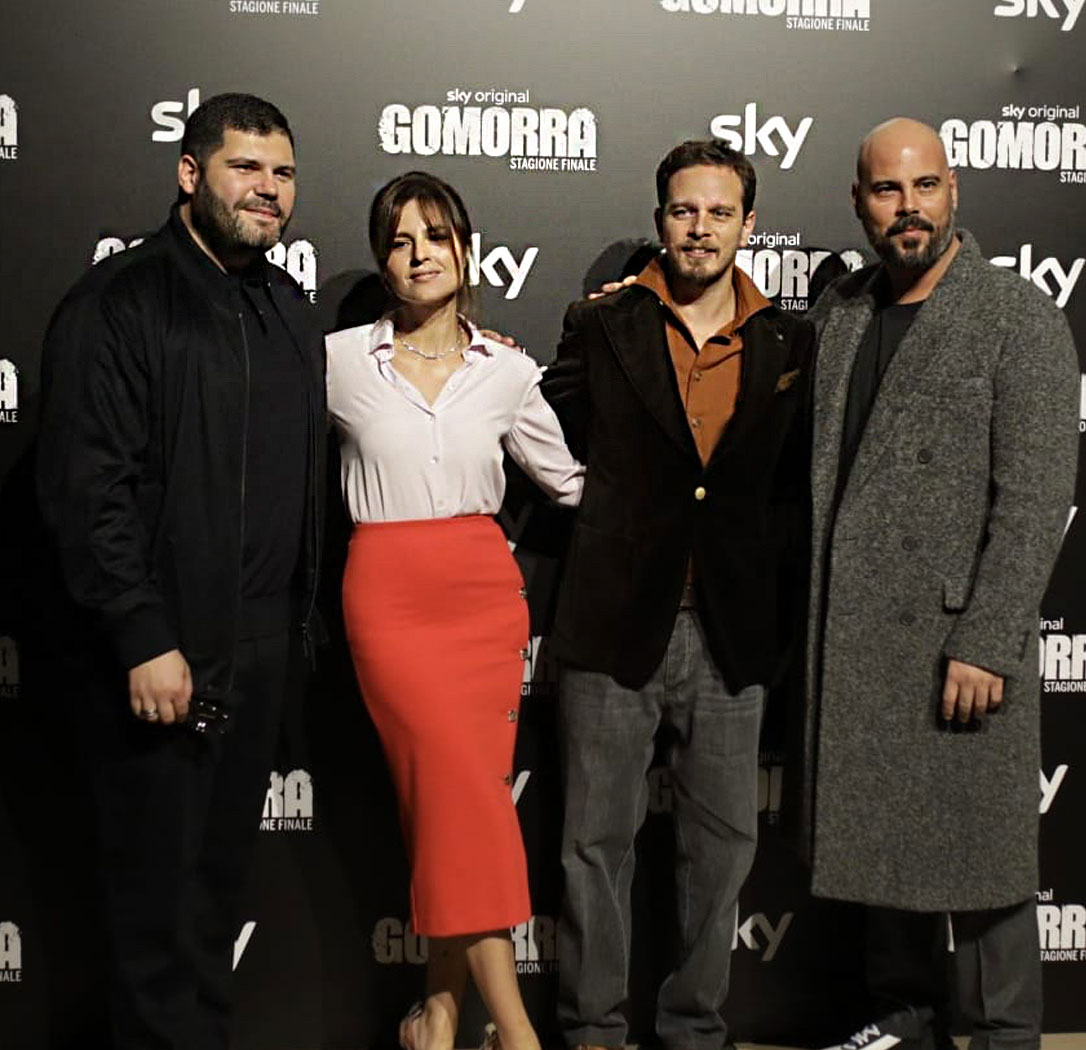 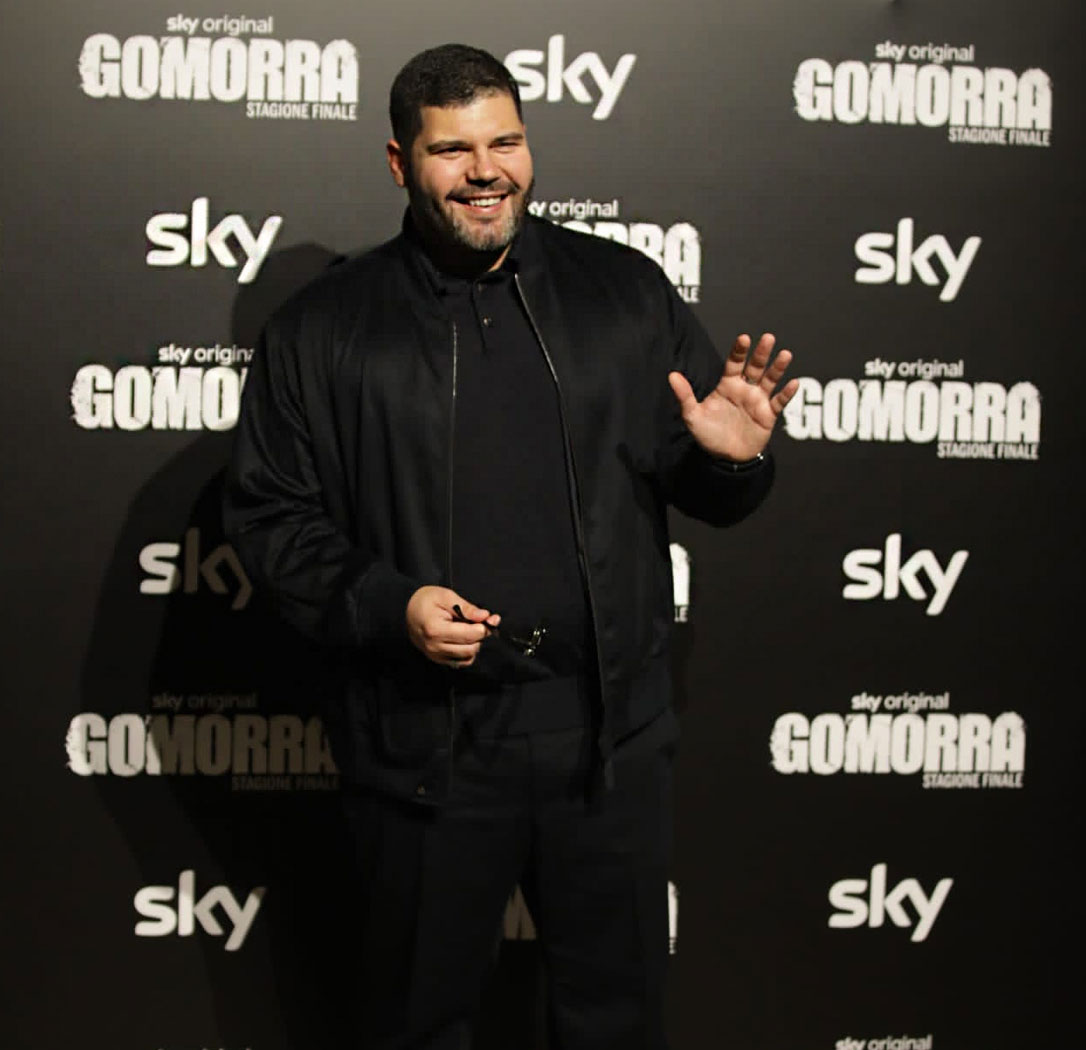 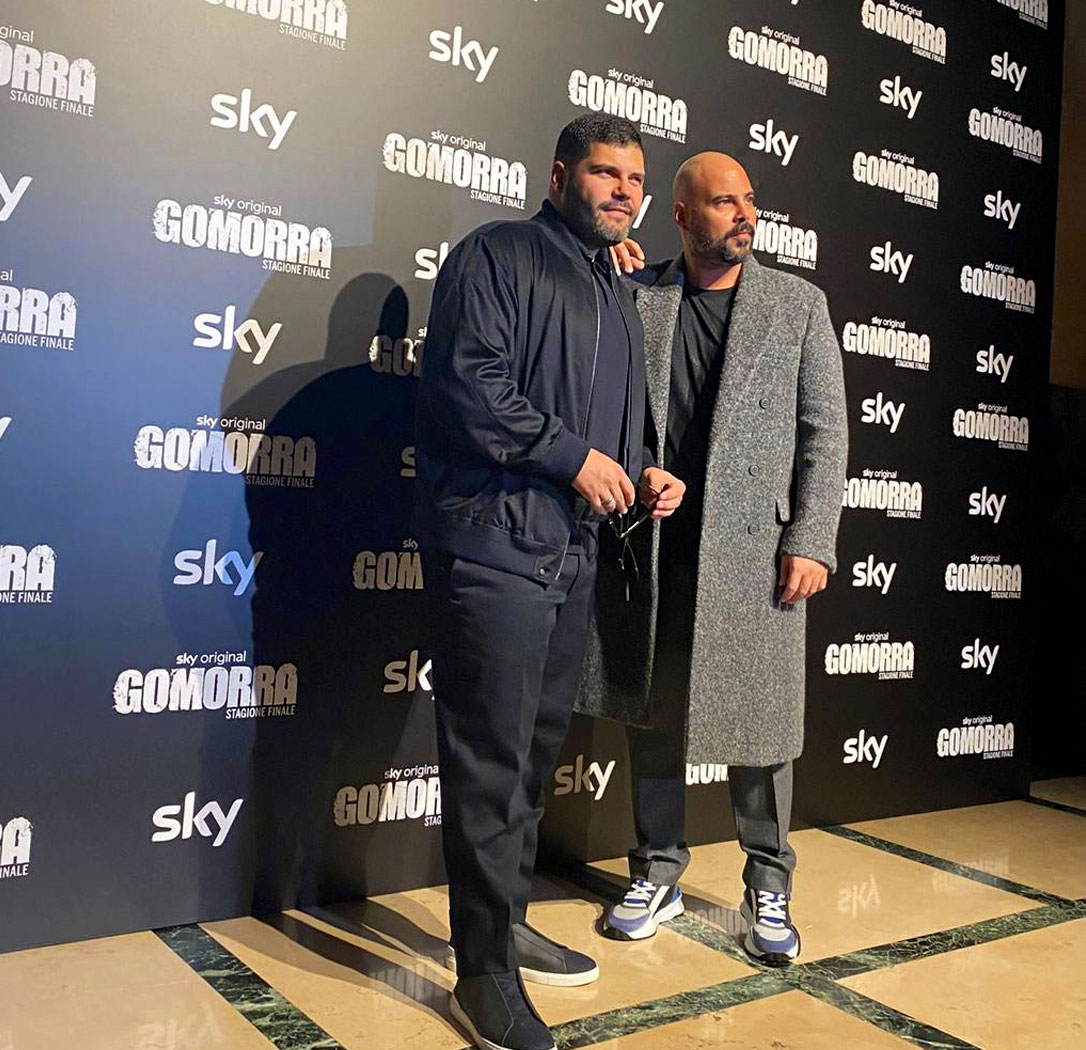 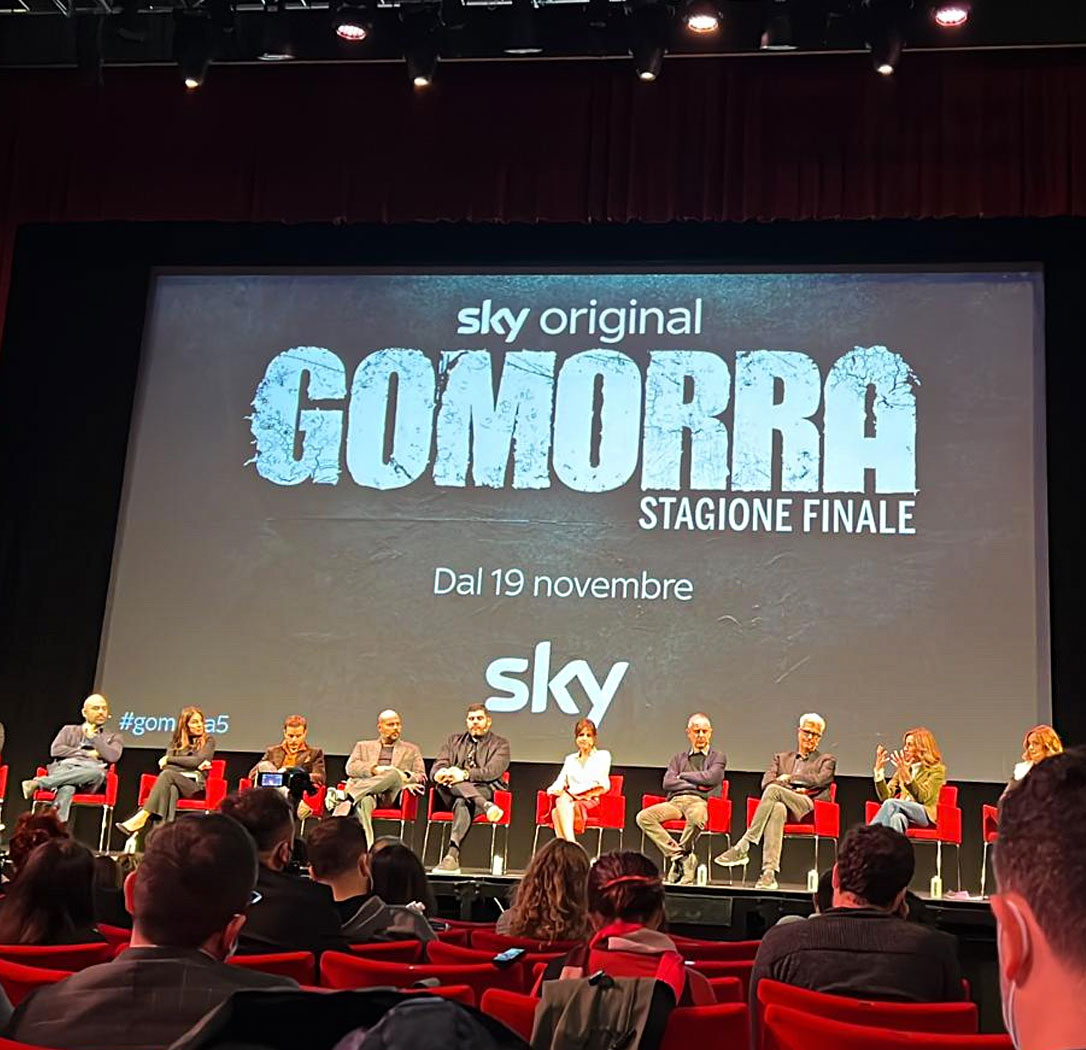 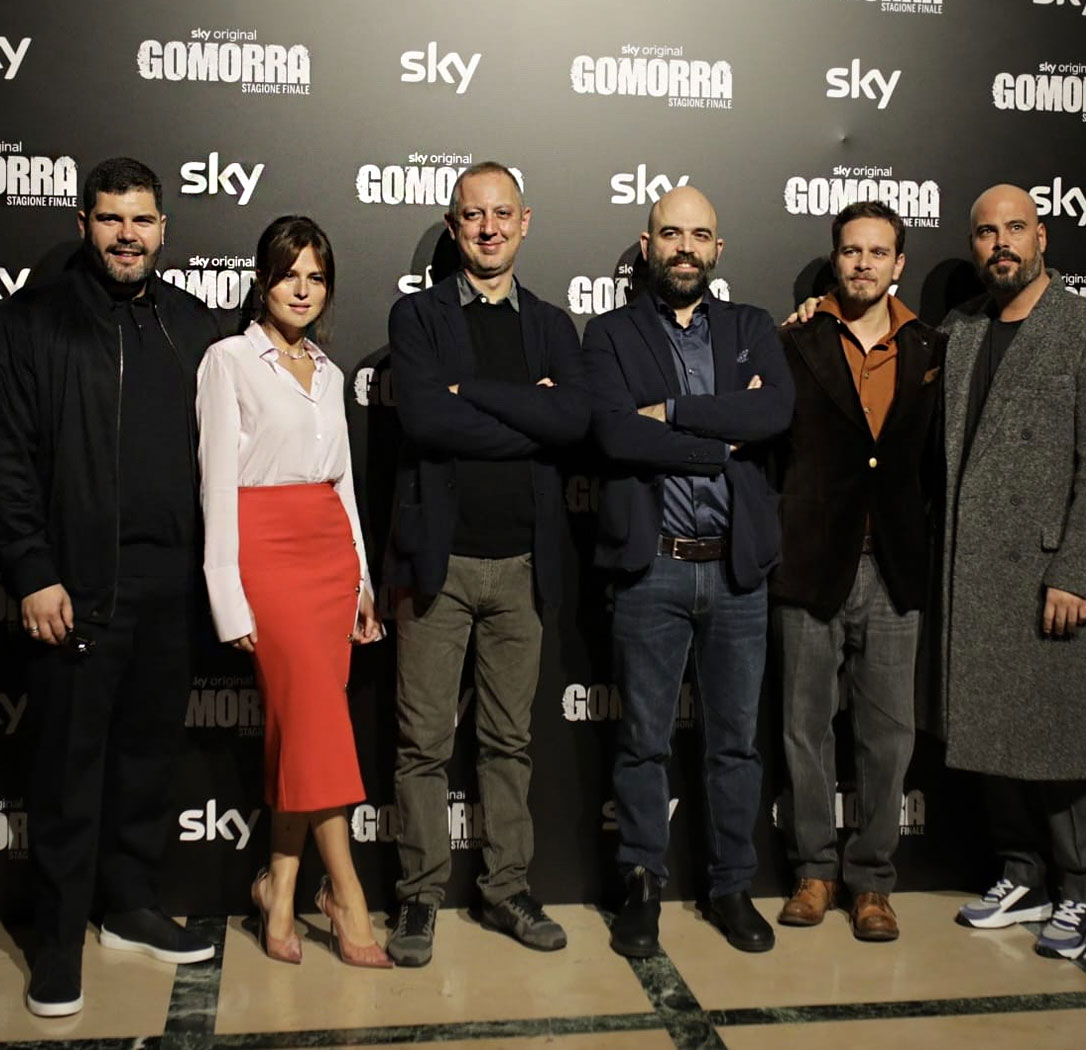 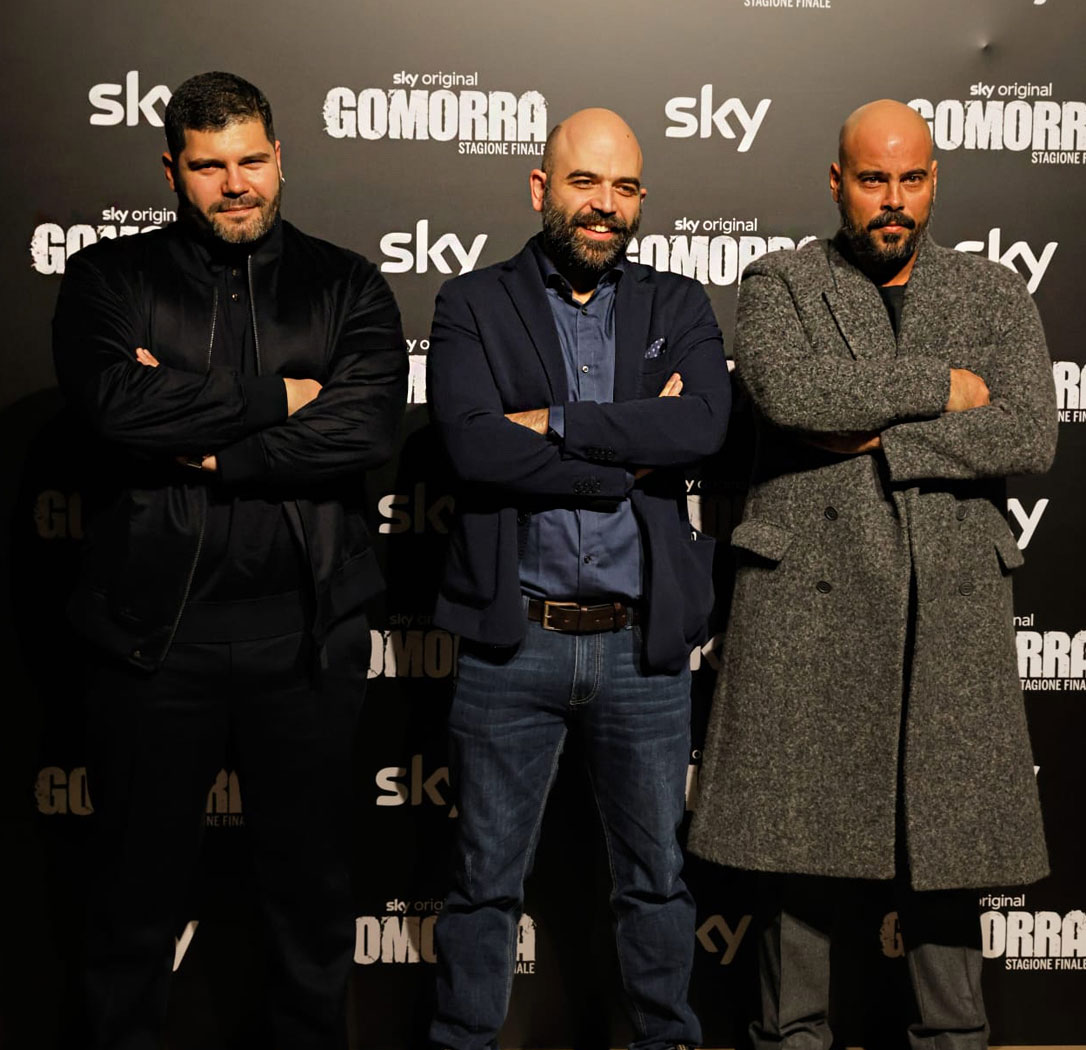 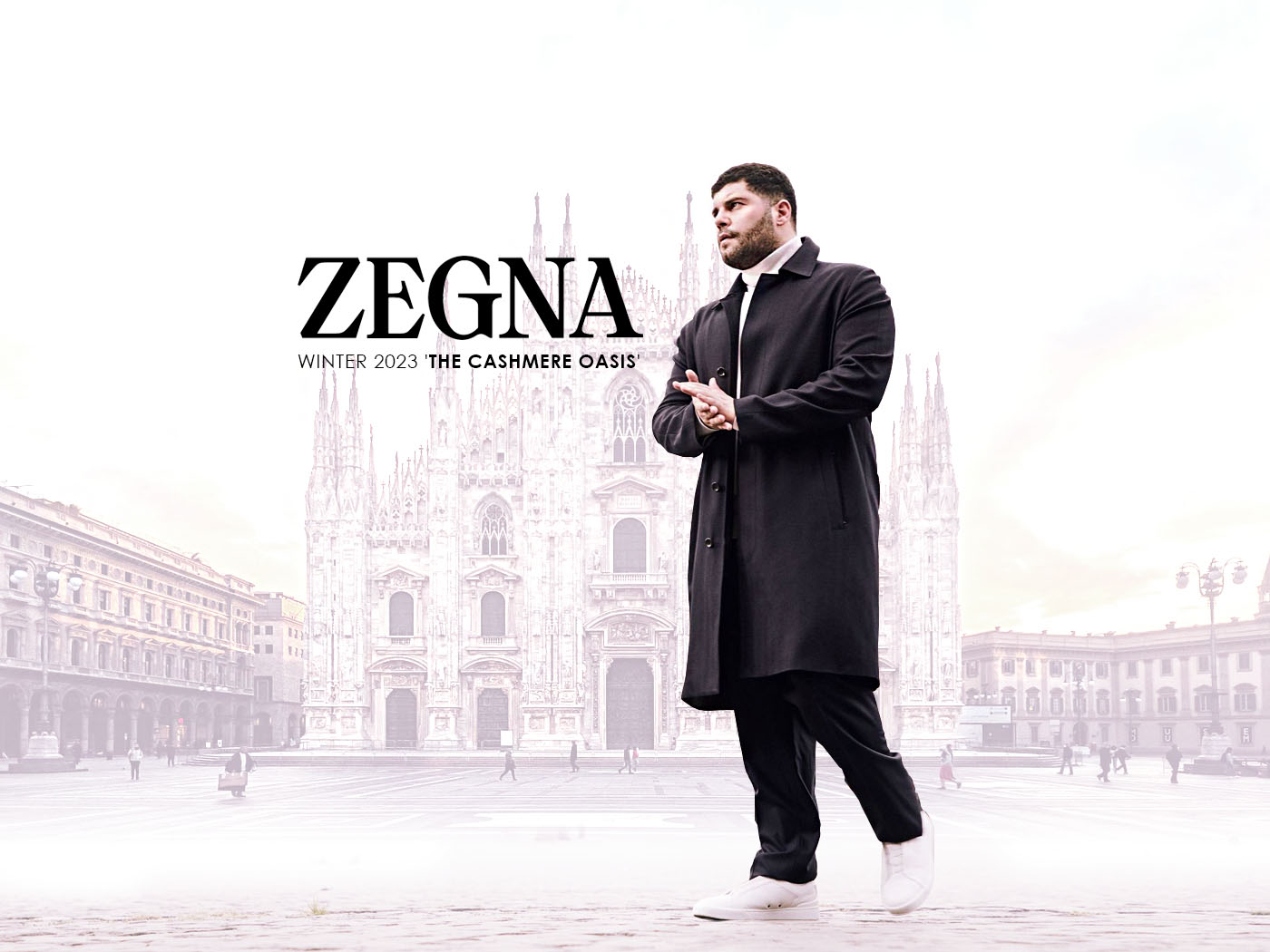 3 weeks ago
by Staff 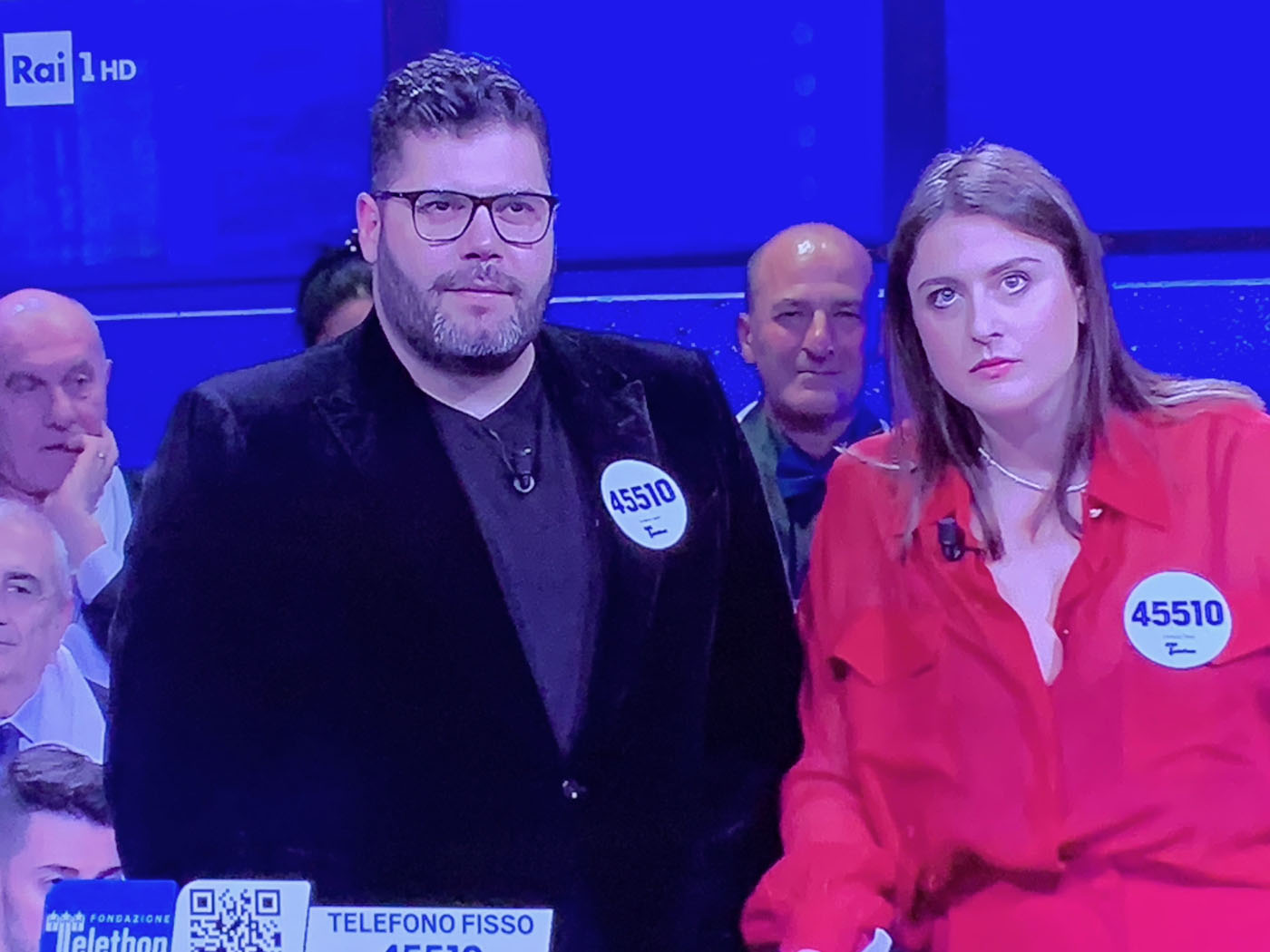 The usual unknown – The return 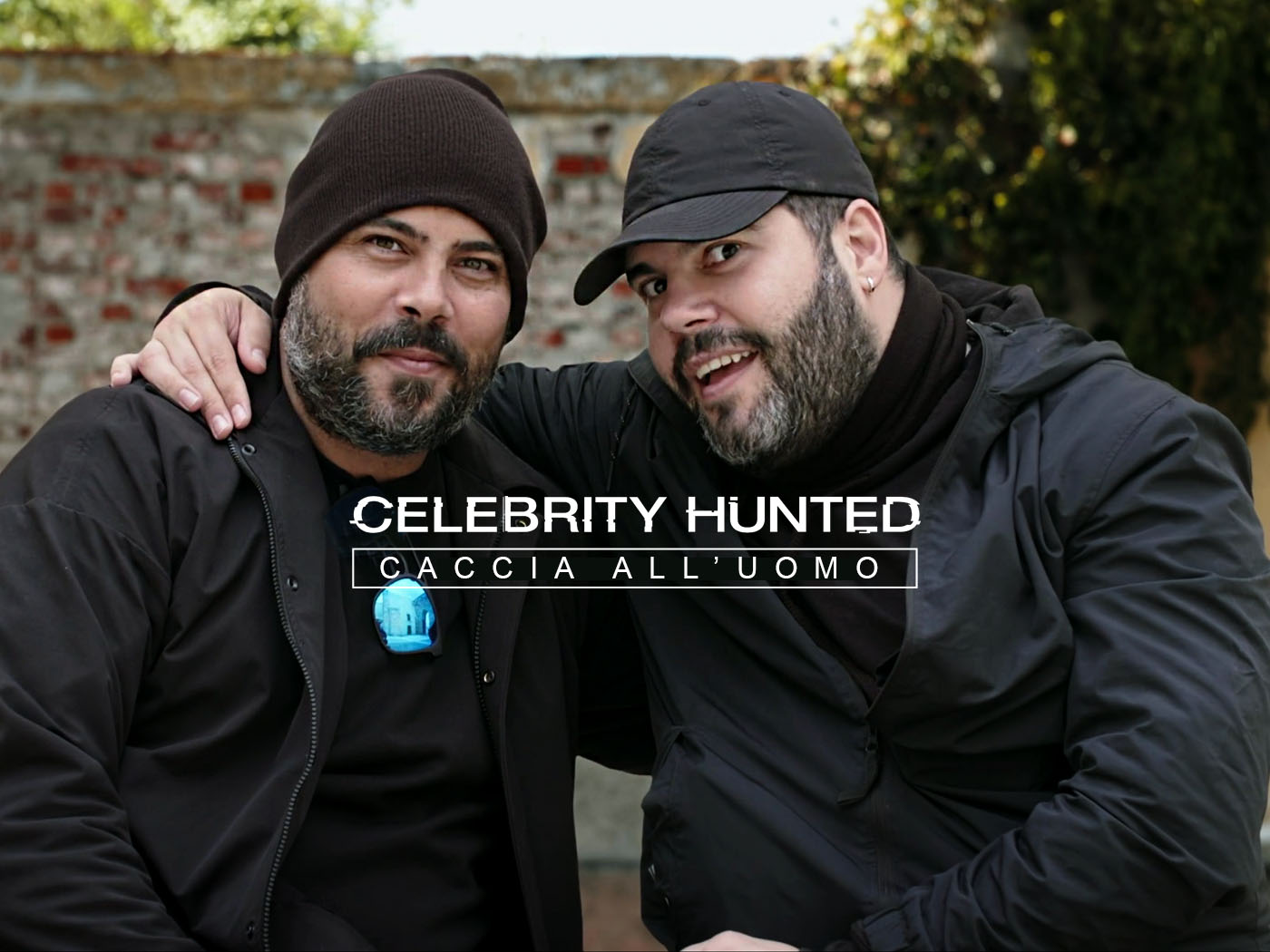