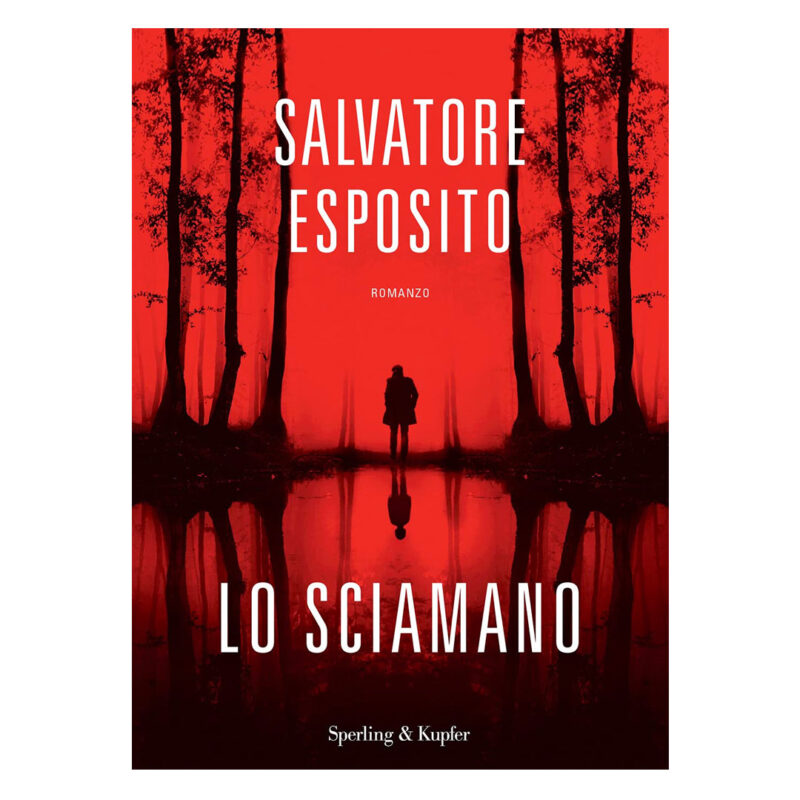 Salvatore Esposito, the new international face of Italian cinema, makes his debut in genre writing, dragging the reader into a dark spiral of horror, in the footsteps of a contemporary mindhunter that is difficult to forget

Christian Costa is a profiler, an expert in ritual crimes. Interpol, FBI, Scotland Yard: there is no investigative department or homicide section in whose offices his name has not been mentioned at least once. The Shaman. This is what everyone calls him because of his unorthodox crime scene methodology and his staggering success rate in investigations. An infallibility that often makes you turn a blind eye to the roughness of his manner, to the grumpiness of the young man who grew up in an orphanage, to the stubborn silences of the man who left behind a past made up of pain and unanswered questions. At least until the day when the body of a woman resurfaces in the waves off Ostia and that of another, tortured to death, is found in an ancient villa in Chiaia, in Naples, starting an investigation which will force Costa to pursue the truth in the shadows of obscure initiatory cults, and to finally come to terms with the unsolved mystery that lurks in his own birth. Salvatore Esposito, the new international face of Italian cinema, makes his debut in genre writing, dragging the reader into a dark spiral of horror, in the footsteps of a contemporary mindhunter that is difficult to forget.