B orn on February 2, 1986 in Naples, Salvatore Esposito grew up in Mugnano and from an early age he cultivated a passion for acting. After high school he participated in two short films: “The consent” and “The principle of the excluded third”, and then enrolled first at the Beatrice Bracco Theater Academy, then at the Naples Film School. Later he moved to Rome, where in 2013 he was hired for his first role in the TV series Il clan dei camorristi (2013), inspired by the events that saw the Casalesi clan as protagonist. The success, however, for the Neapolitan actor comes with Gomorra – La serie (2014) based on the novel by Roberto Saviano, in which he plays Genny Savastano, son of the boss Don Pietro. During the recording of the series, Esposito also had to lose 20 kg, to highlight the change of the protagonist on his return from a trip to Honduras. It is this leading role that allows Esposito to achieve fame, thanks also to the great success of the series. Salvatore participates in the series for all 5 seasons 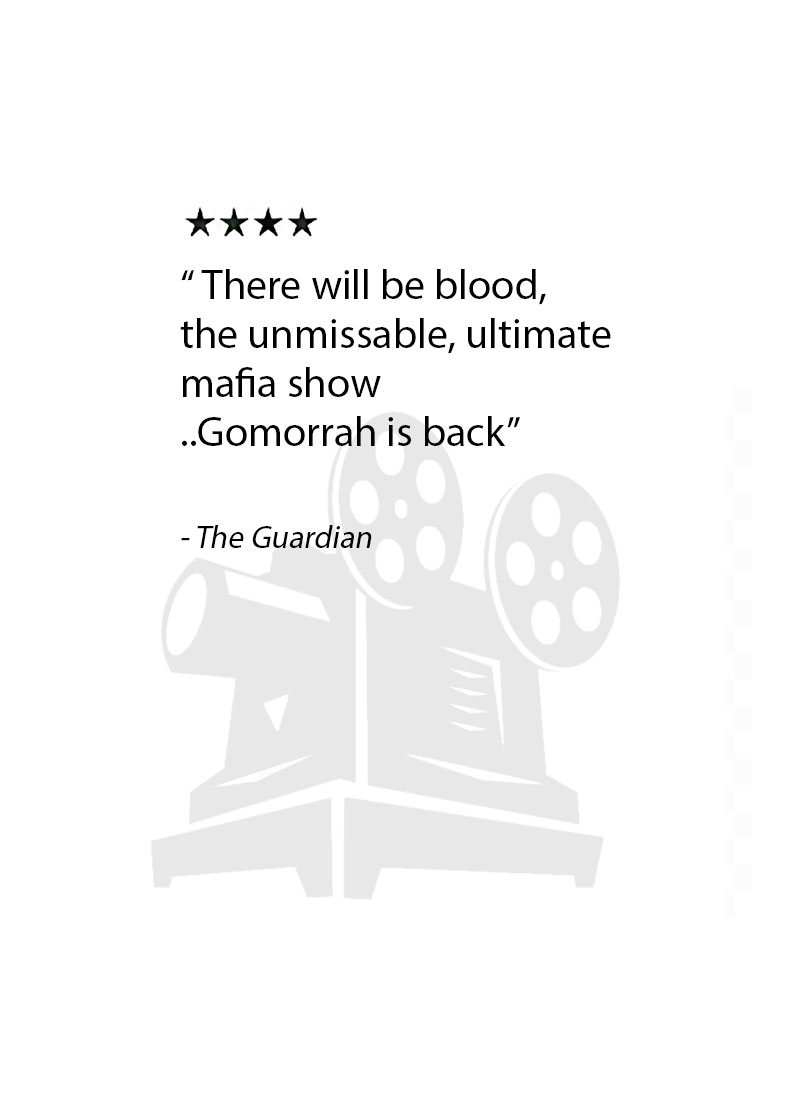 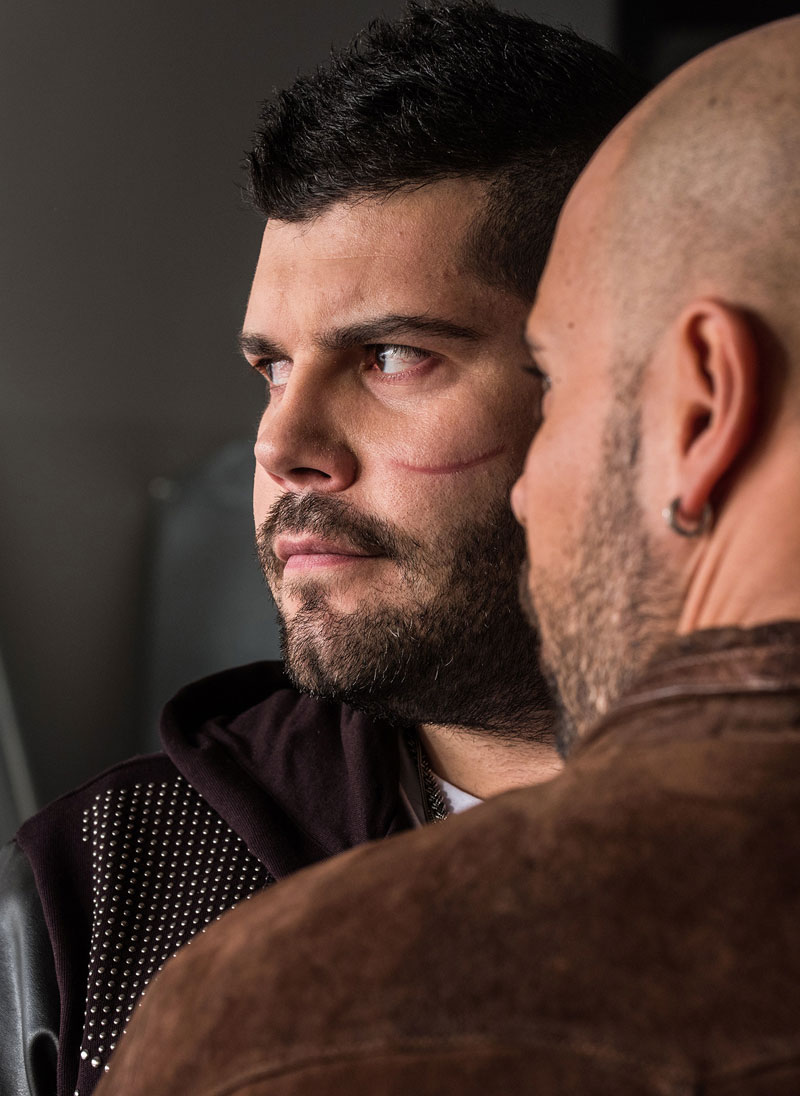 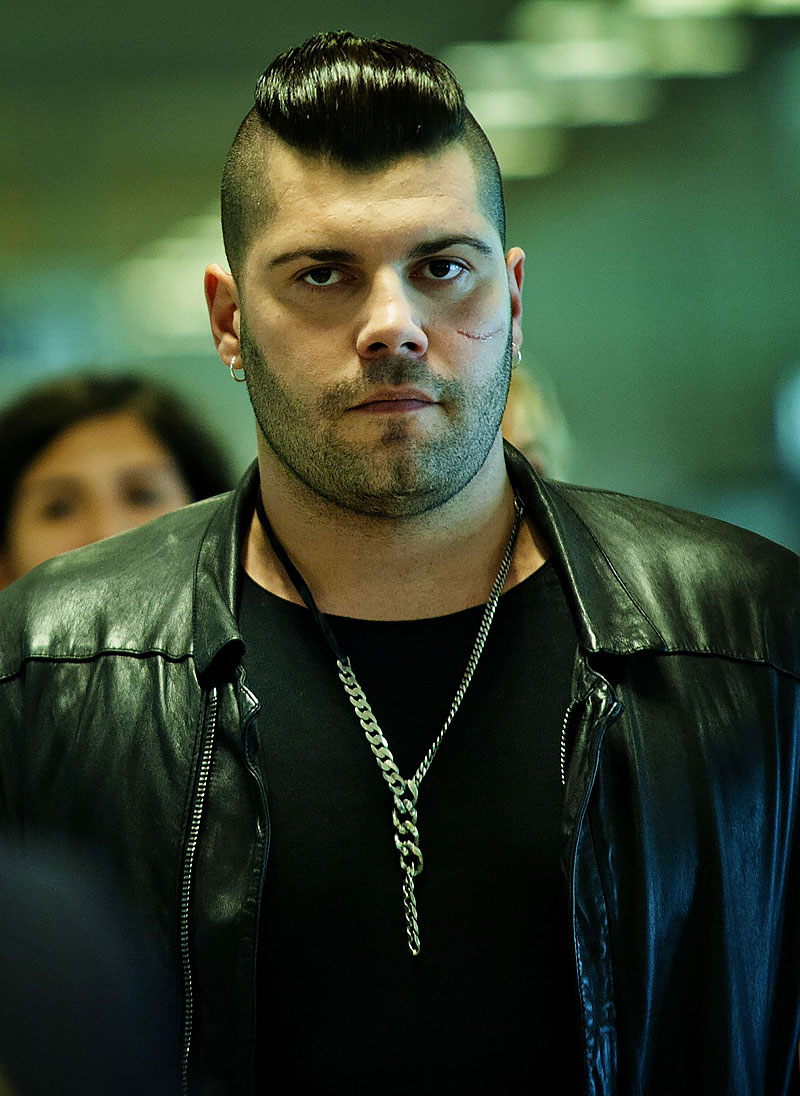 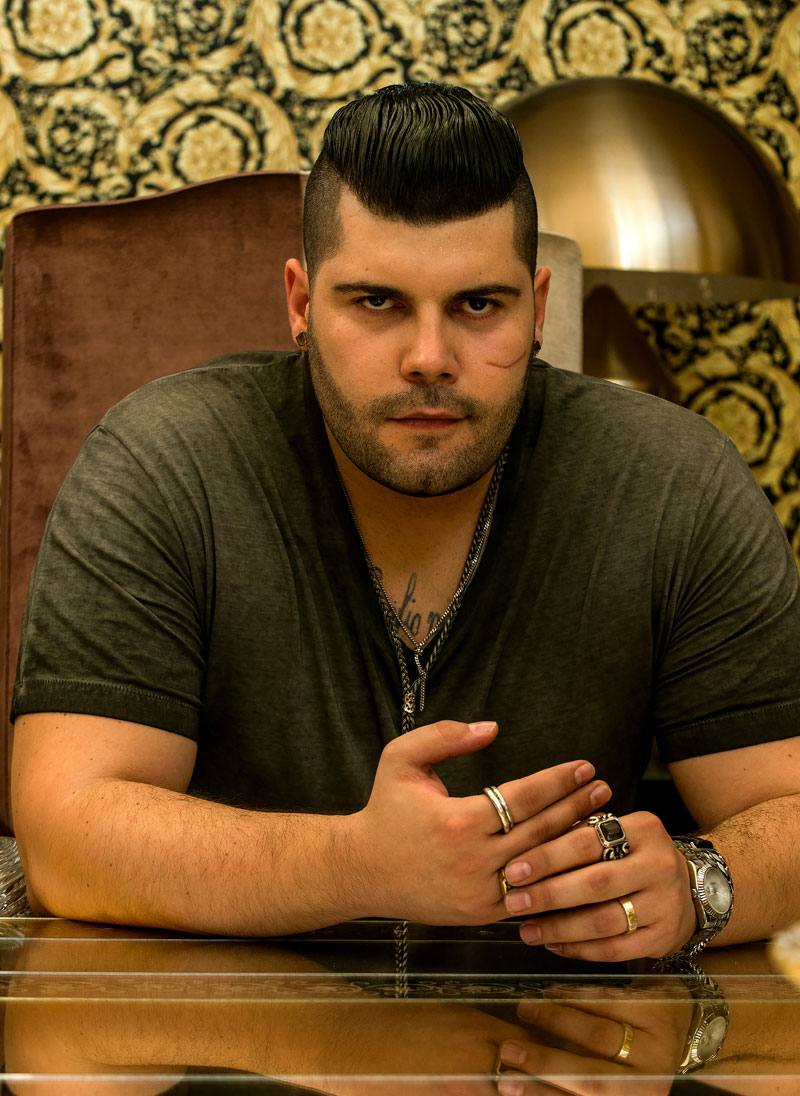 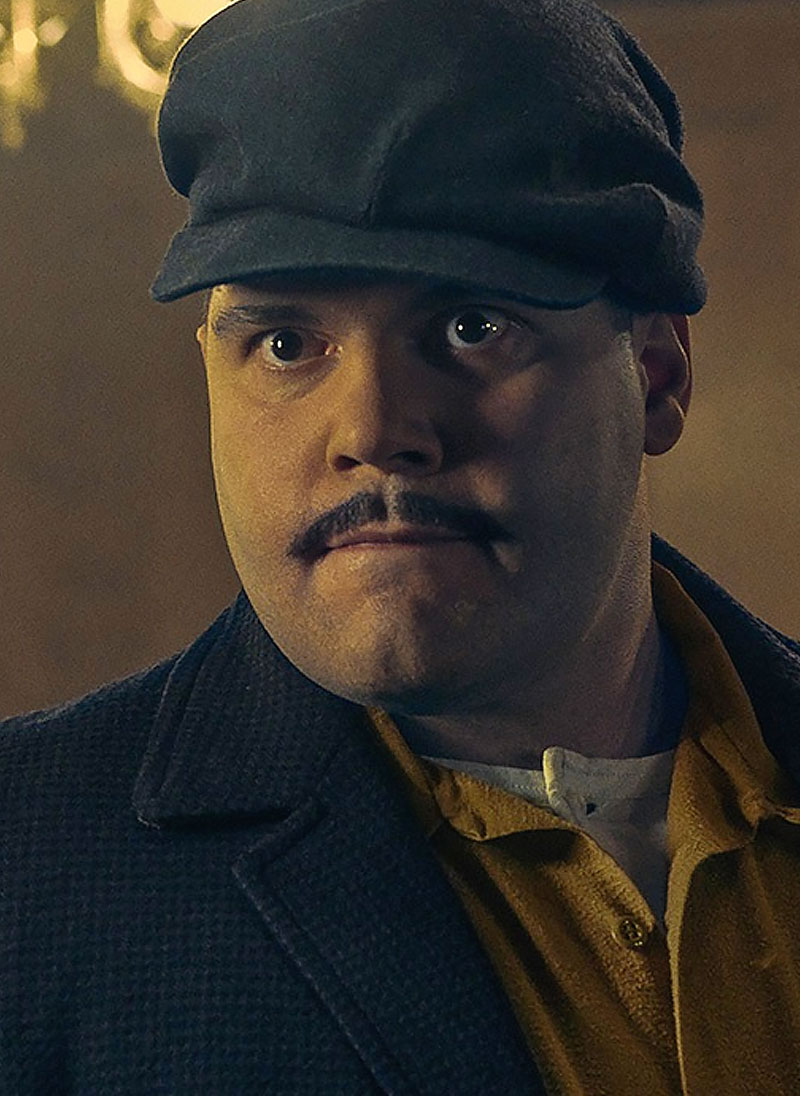 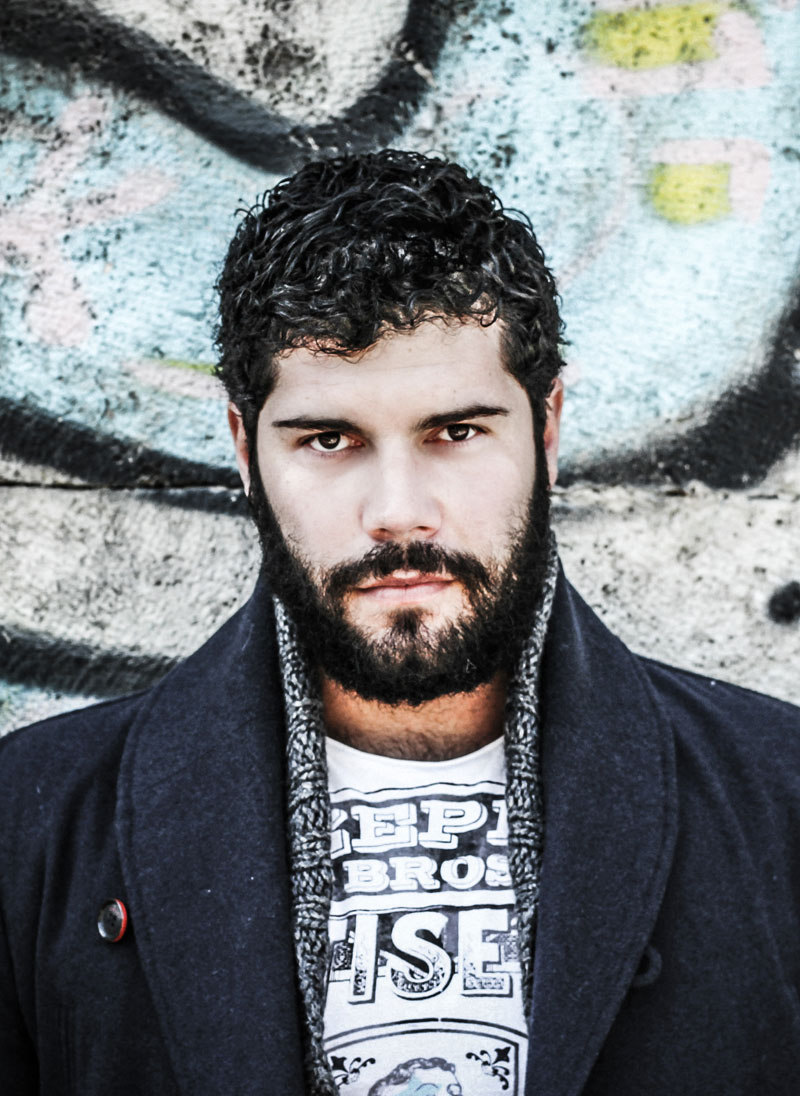 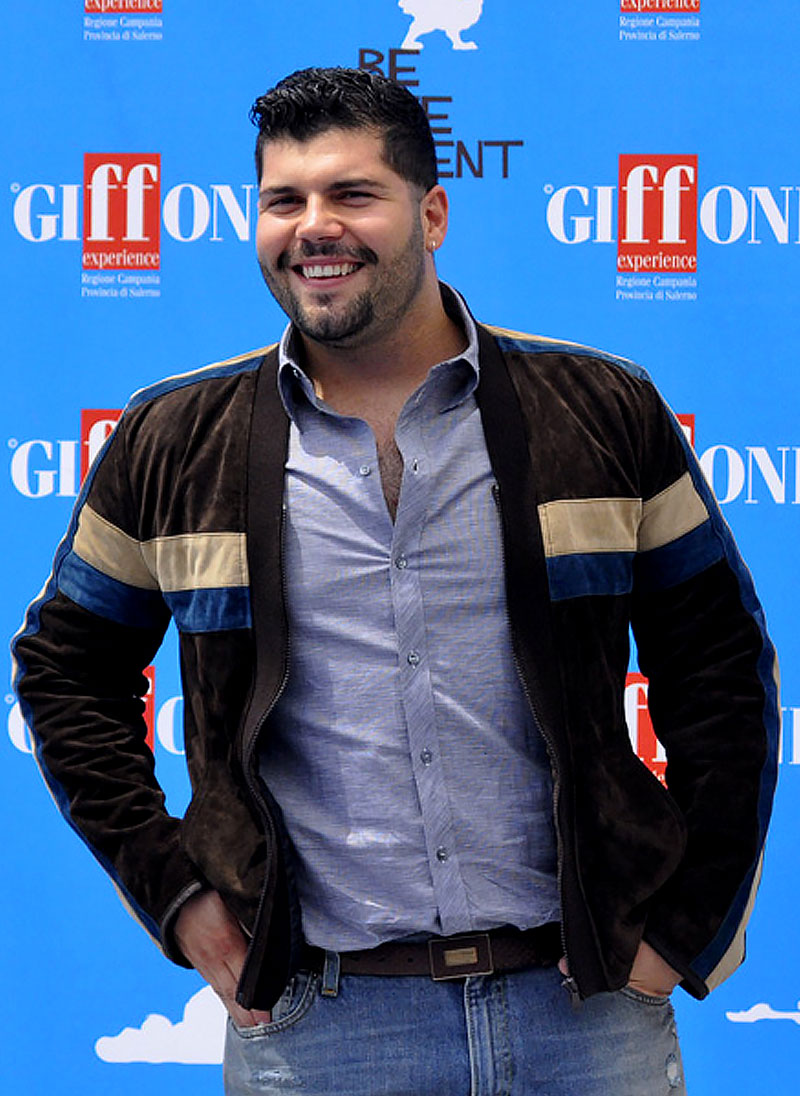 In 2016 he is on the big screen with a cameo in They called him Jeeg Robot, shot when he was not yet known as Genny, and even this small part, as well as the previous ones, sees him engaged in the role of a young criminal. He detaches himself from this image of the mafia with subsequent commitments to the cinema, such as Zeta, a drama film in which the actor has entered the world of rap, a genre among his favorites. In 2017 Salvatore is the protagonist of “Veleno” a drama film directed by Diego Olivares, with Luisa Ranieri and Massimiliano Gallo.

The character that most stands out from the black crest and tough character of Genny Savastano is certainly that of Paolo in the comedy You can kiss the groom (2018), in which Salvatore is the protagonist together with Cristiano Caccamo. The two are an engaged couple living in Berlin, but when the time comes for the fateful “yes” they will have to face their families, very tied to “traditions”. In 219 Salvatore Esposito is the protagonist of L’Eroe, a dramatic film in which he plays a young journalist determined to understand who has kidnapped the niece of a well-known local entrepreneur. Subsequently he becomes part of the fourth season of the Fargo TV series not sparing himself several roles in the cinema. Among his latest films we remember AFMV – Goodbye fucking green faces, Taxi 5, The Immortal, and the latest committed genre film entitled Stone Breaker.

In 2020 Salvatore was busy on the set of the last season of Gomorrah and immediately afterwards he started shooting the comedy Rosanero directed by Andrea Porporati and the film “the perfect dinner” by the debut director Davide Minnella. In 2021 Salvatore made his debut in literature with his debut novel The Shaman and and in 2022 presents “Blood Eclipse” the sequel to the “shaman”, by (Sperling & Kupfer). 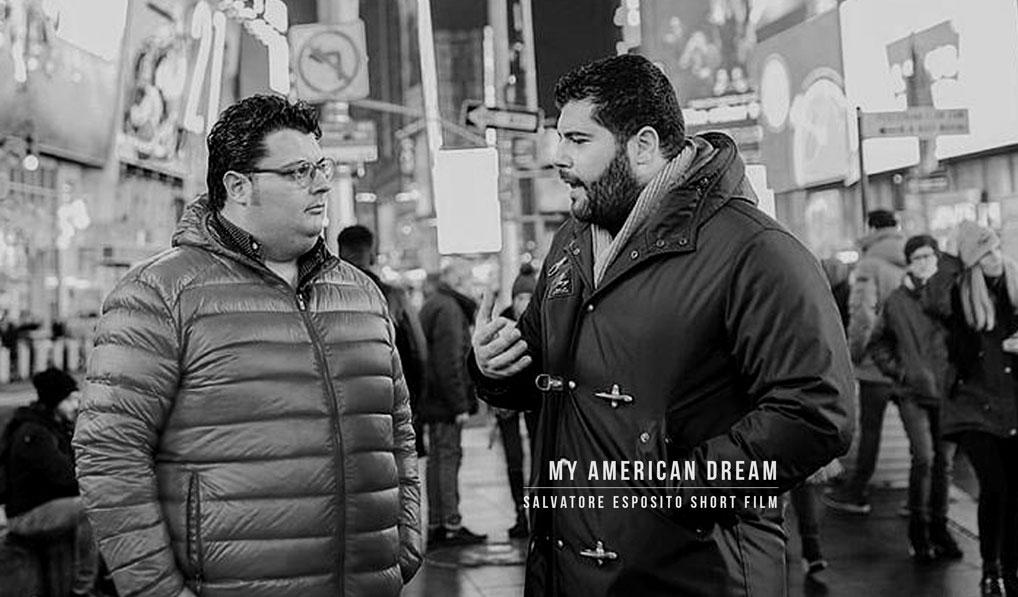 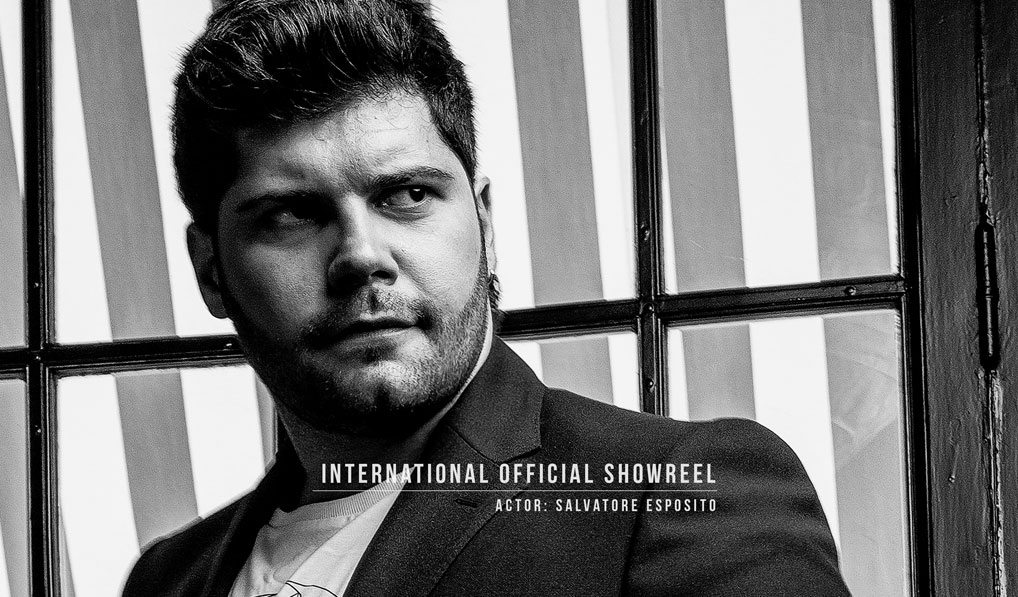 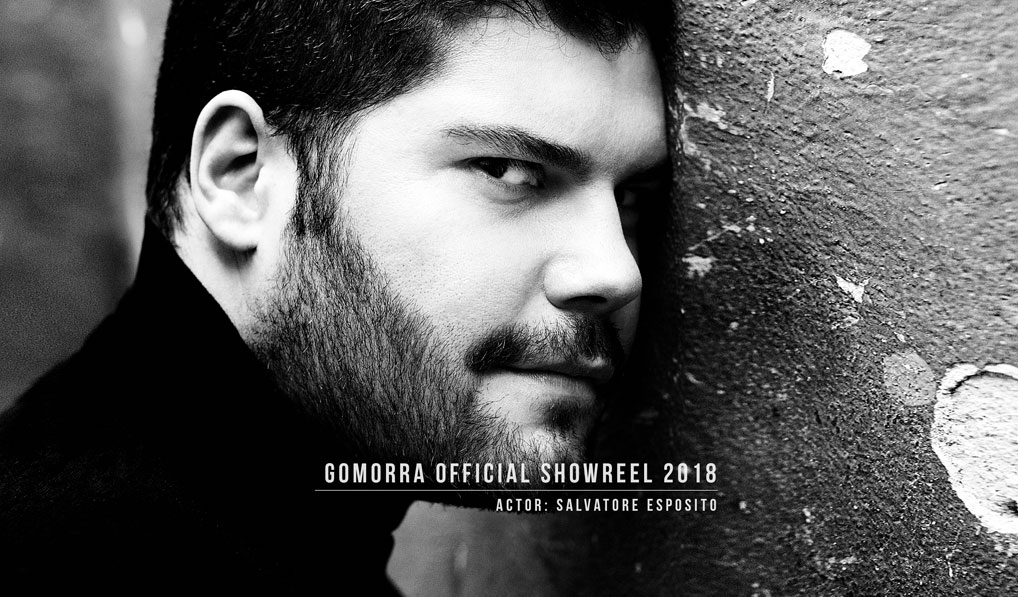 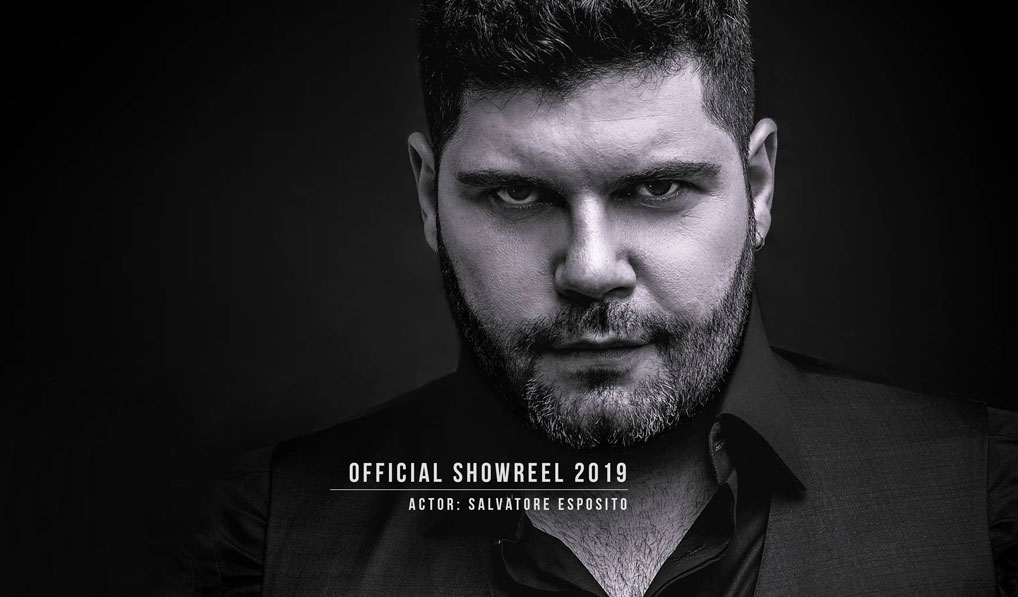 I didn't want to be a boss. ``How I made my dreams come true thanks to Gomorrah``.

Salvatore Esposito in 2016 with his book “I did not want to become a boss. (Rizzoli 2016)” decided to tell about himself because he finds that his personal story can inspire everyone, especially young people. Salvatore is a son of popular Naples: grew up without vices, he soon had to start getting busy. However, unlike many peers who in the hope of easy earnings let themselves be tempted by the dangerous siren of the Camorra, he has always believed, like his parents, in study and work. But in this life, honest and normal, suddenly an irrepressible, absolute passion broke in: that for acting. 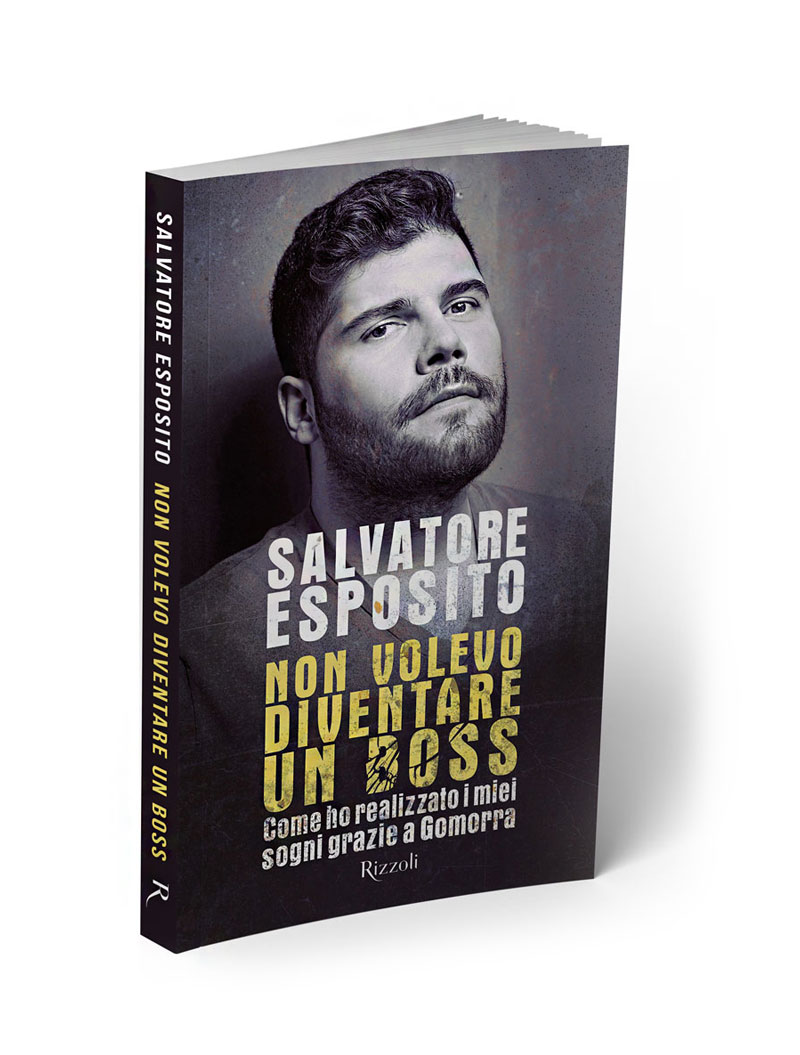 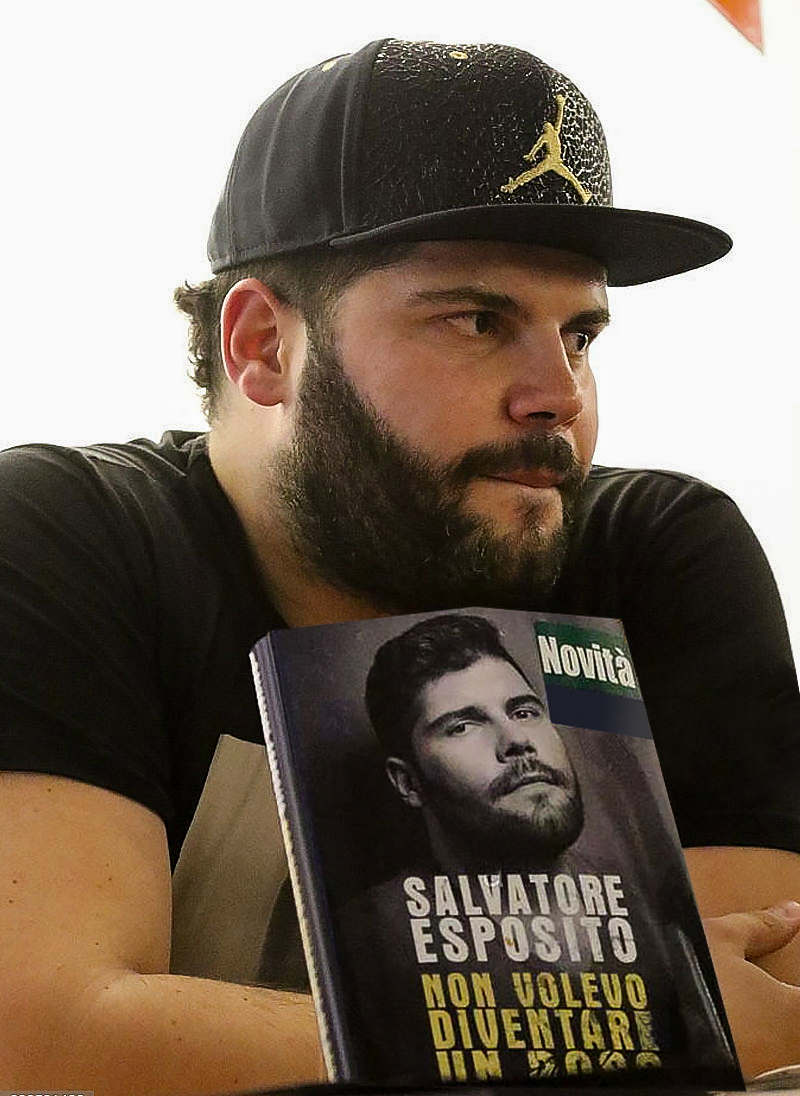 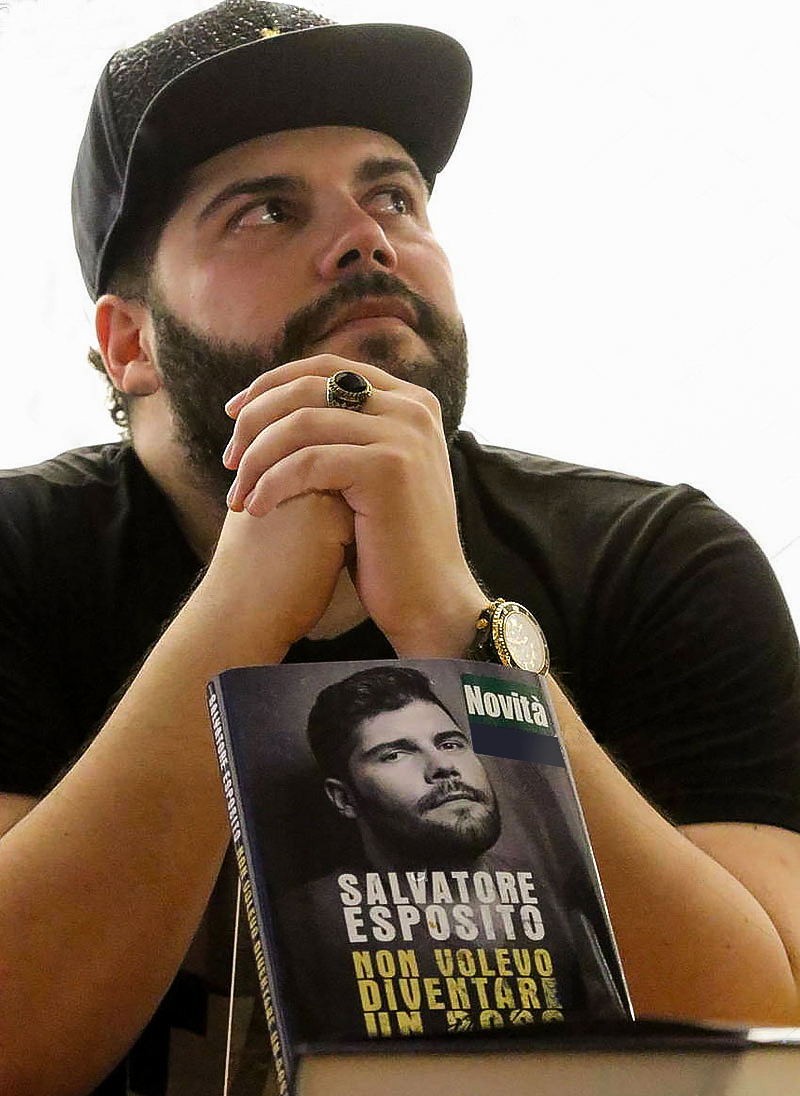 Salvatore Esposito made his debut in genre writing by dragging the reader into a dark spiral of horror, in the footsteps of a contemporary mindhunter difficult to forget. His work before him is titled “The Shaman” and is a high-tension and psychological thriller with forays into horror and occult Satanism, a new thriller novel by Sperling & Kupfer. 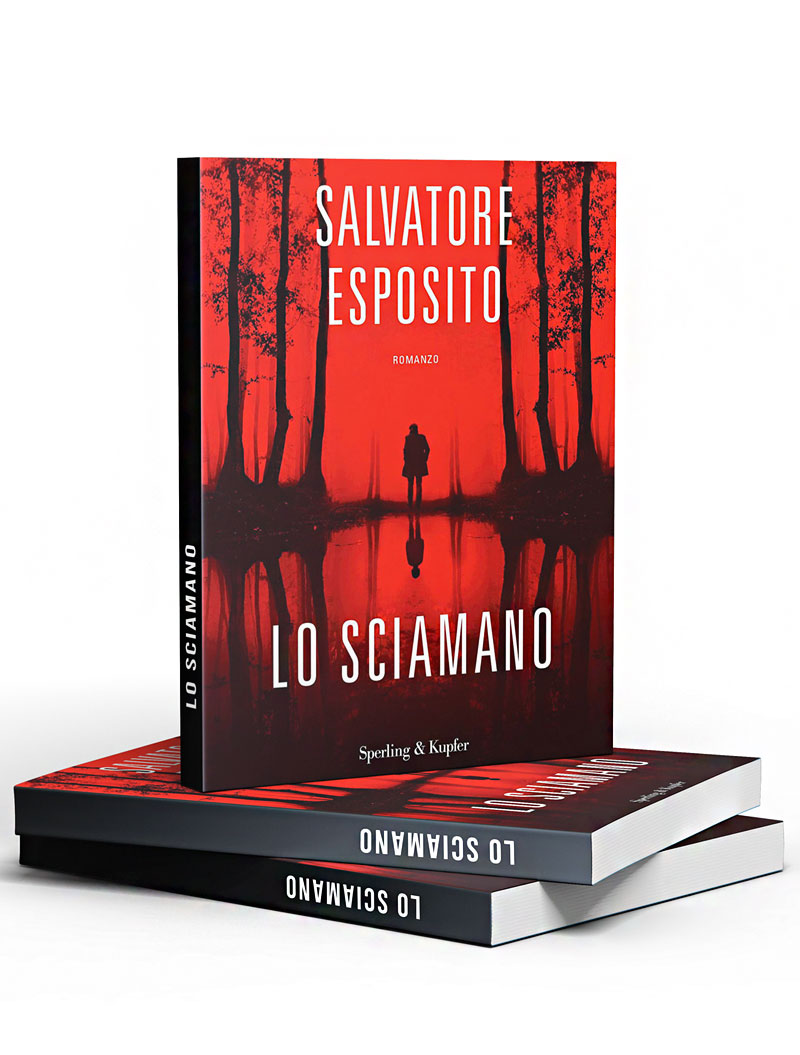 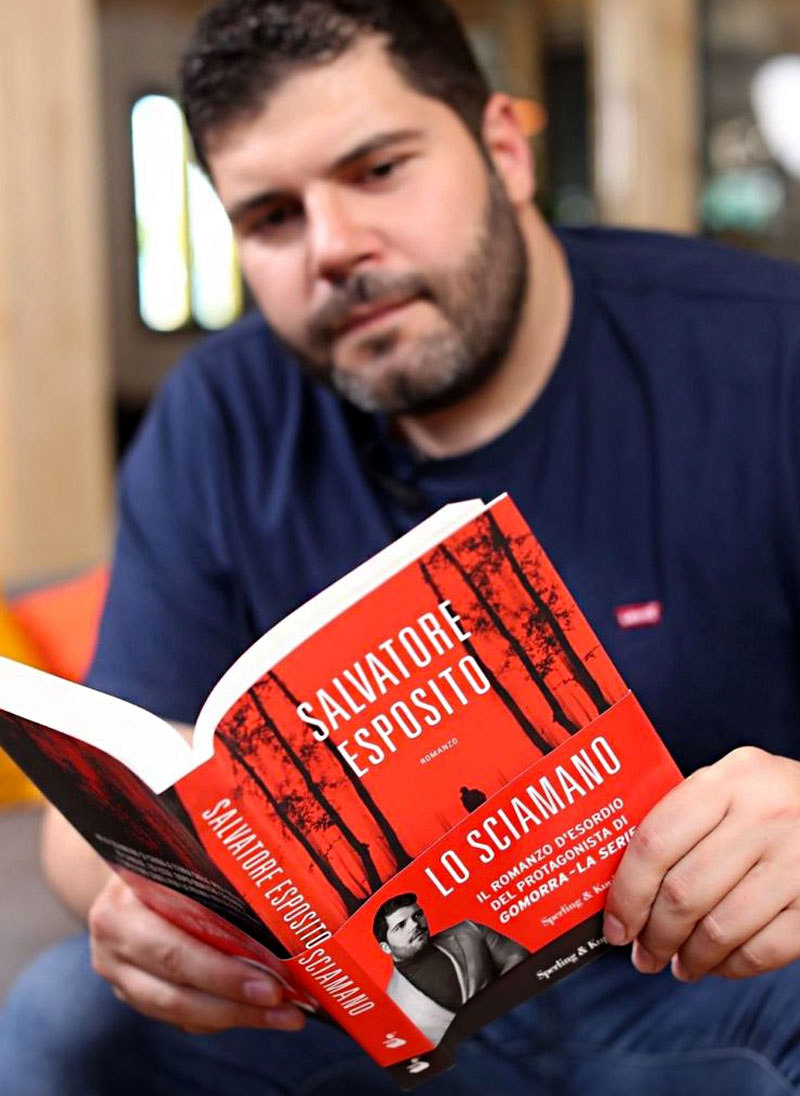 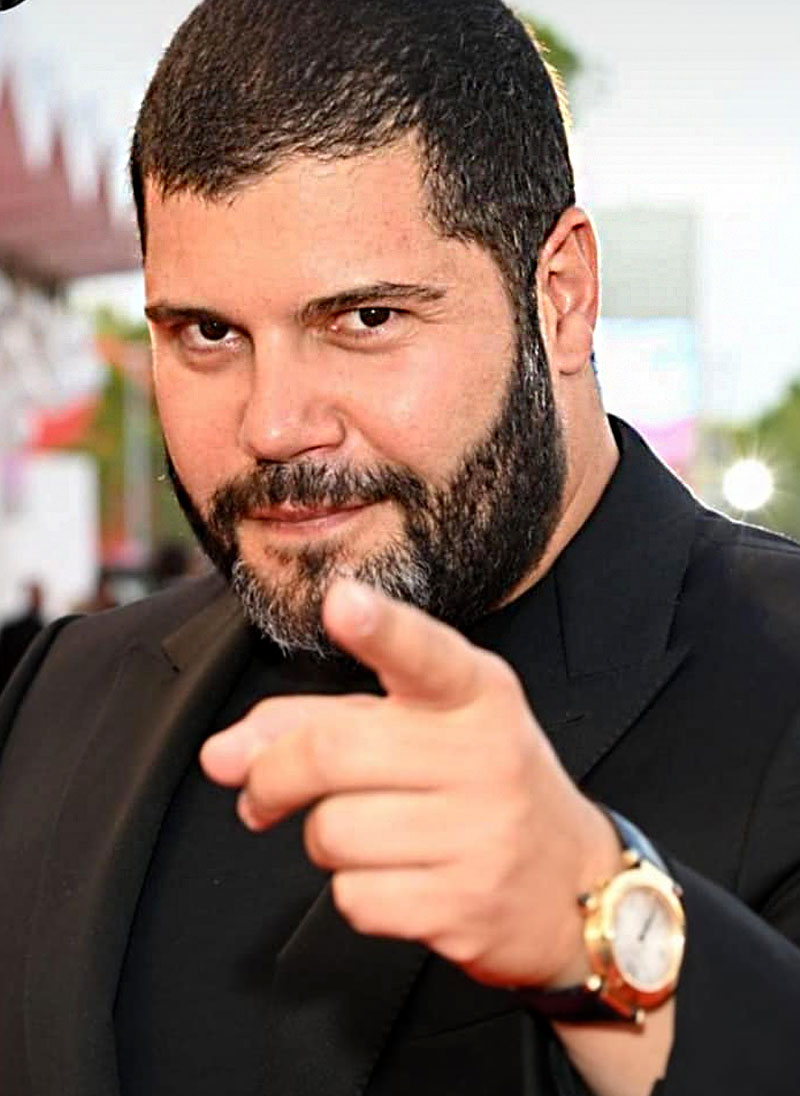 Christian Costa explores the occult, sects and hell on earth.

Salvatore Esposito, presents “Eclipse of blood” the sequel to the “shaman”, (Sperling & Kupfer), another very black story that sees Christian Costa as the protagonist, an increasingly infallible profiler, but at the same time a more shy and fragile man. The investigator created by Salvatore Esposito explores the occult, sects and hell on earth. 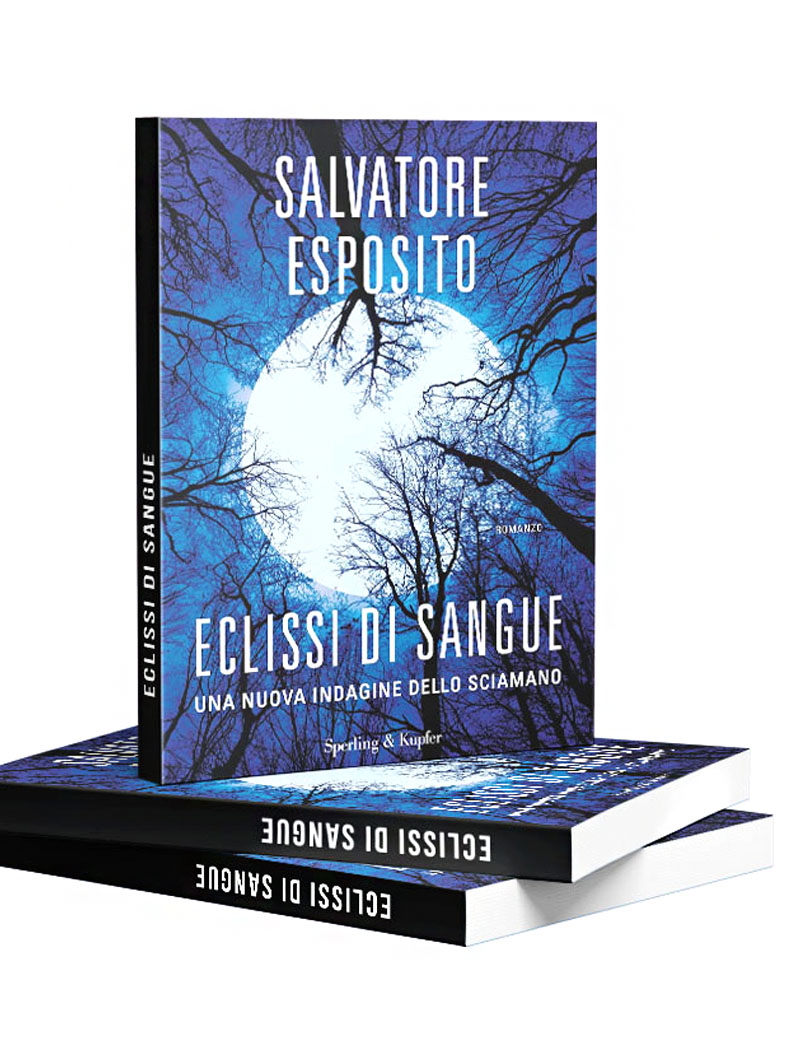 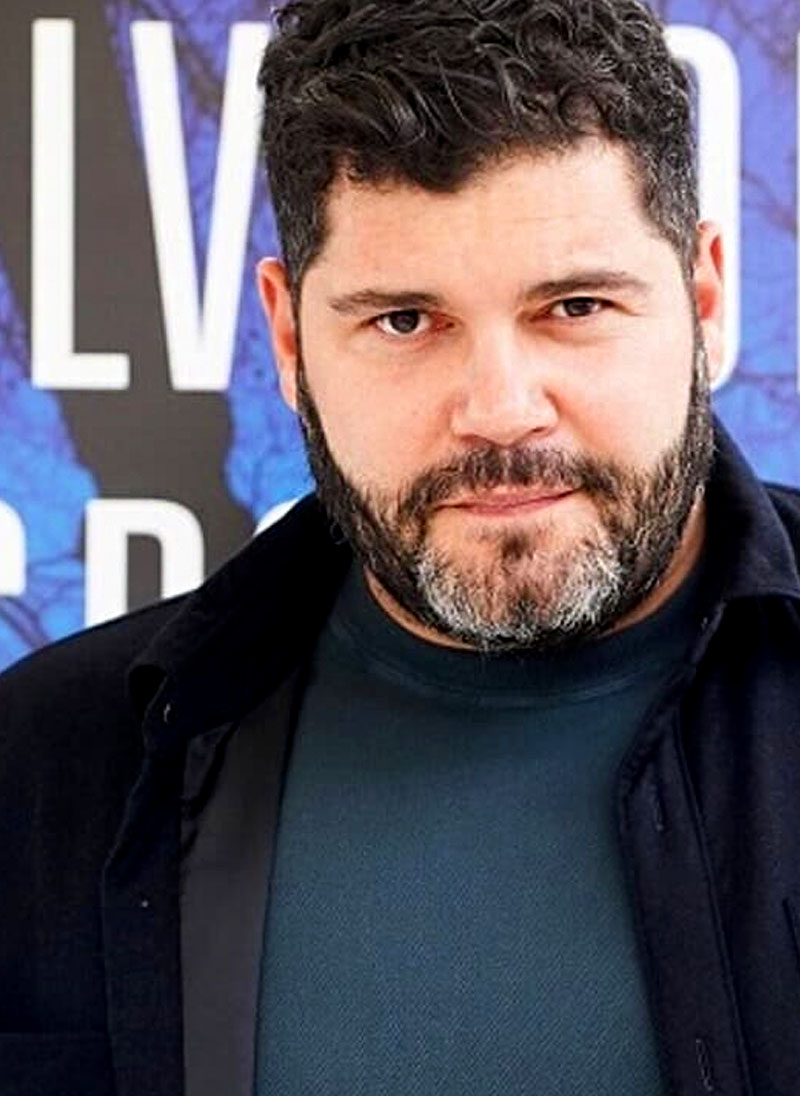 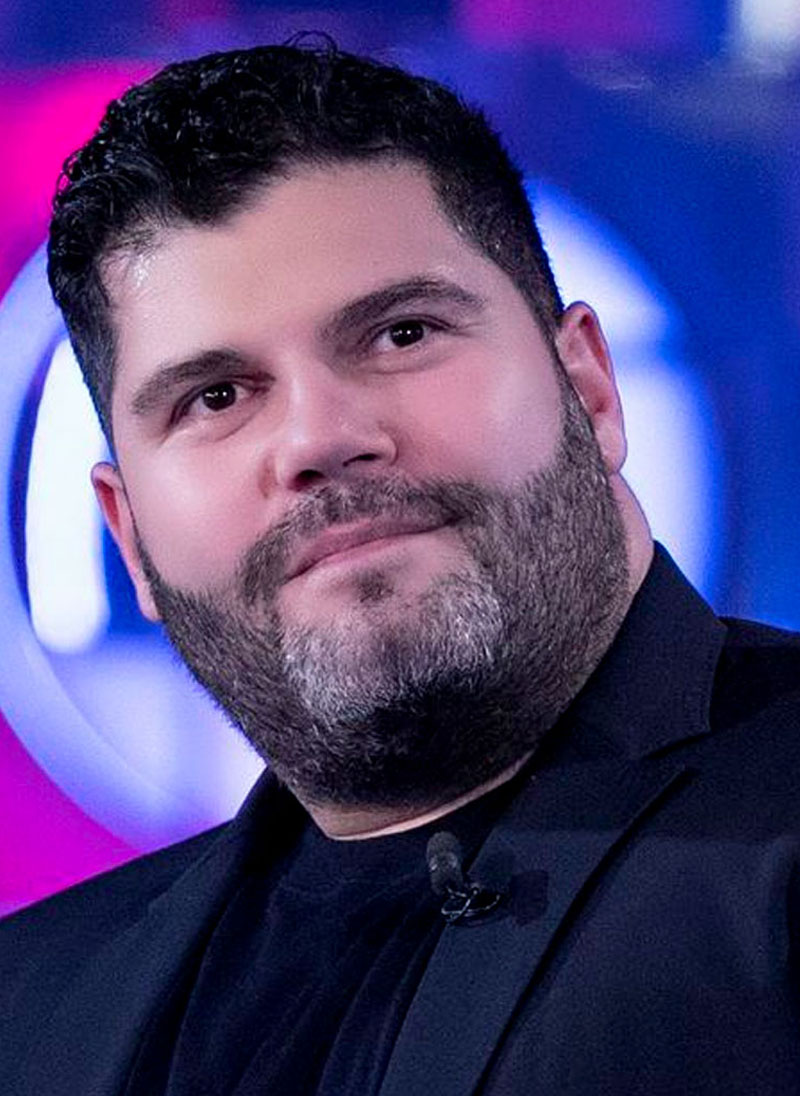