Salvatore’s commentary on the episodes

The showdown has begun: the new season of the cult TV series by Sky Original is about to begin. Waiting for the first episodes, on air from November 19 on Sky Atlantic, here is the official trailer: the return of Ciro Di Marzio, Genny Savastano back on the pitch. Who will win the war?

T he final chapter of the saga born from the homonymous book by Roberto Saviano – which has also become a film by Matteo Garrone – is ready to reveal all its power. Gomorrah 5 is in fact the last season of the Sky TV series which since its first season has ground records and acclaim from all over the world, reaching to be distributed in over 190 countries. In this section you will find all the curiosities, previews and exclusive news.

NB. The page is constantly updated until the TV series is broadcast. 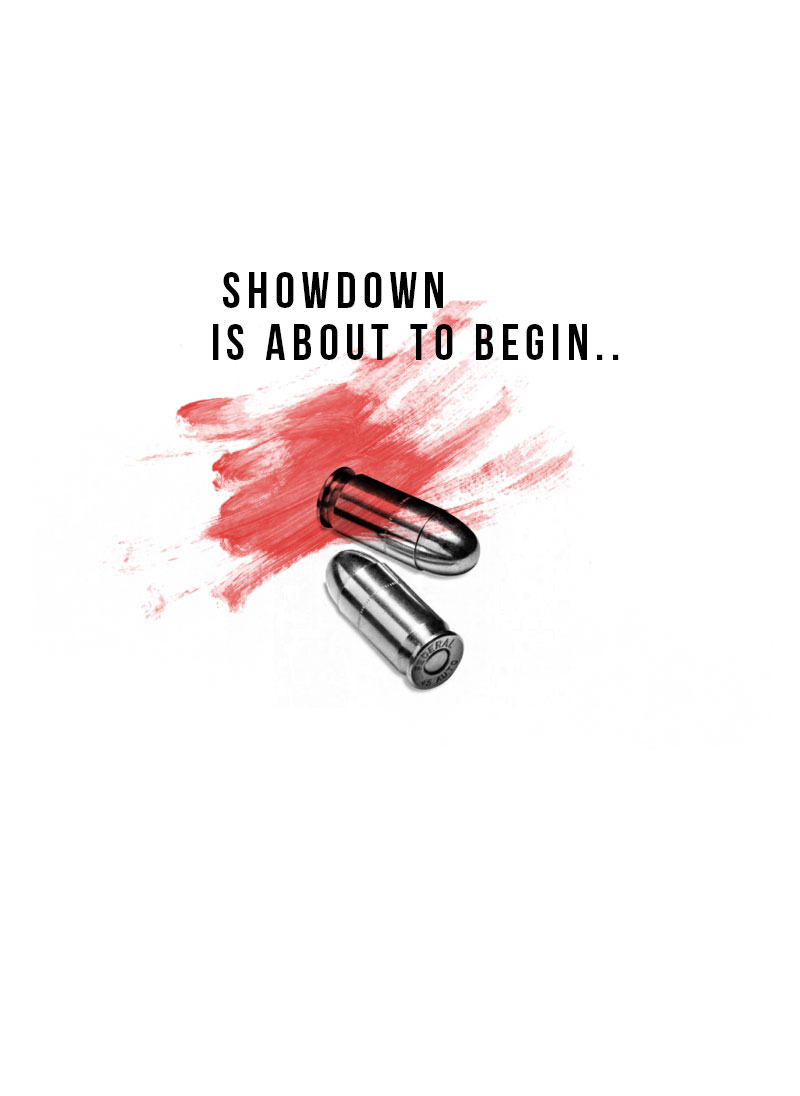 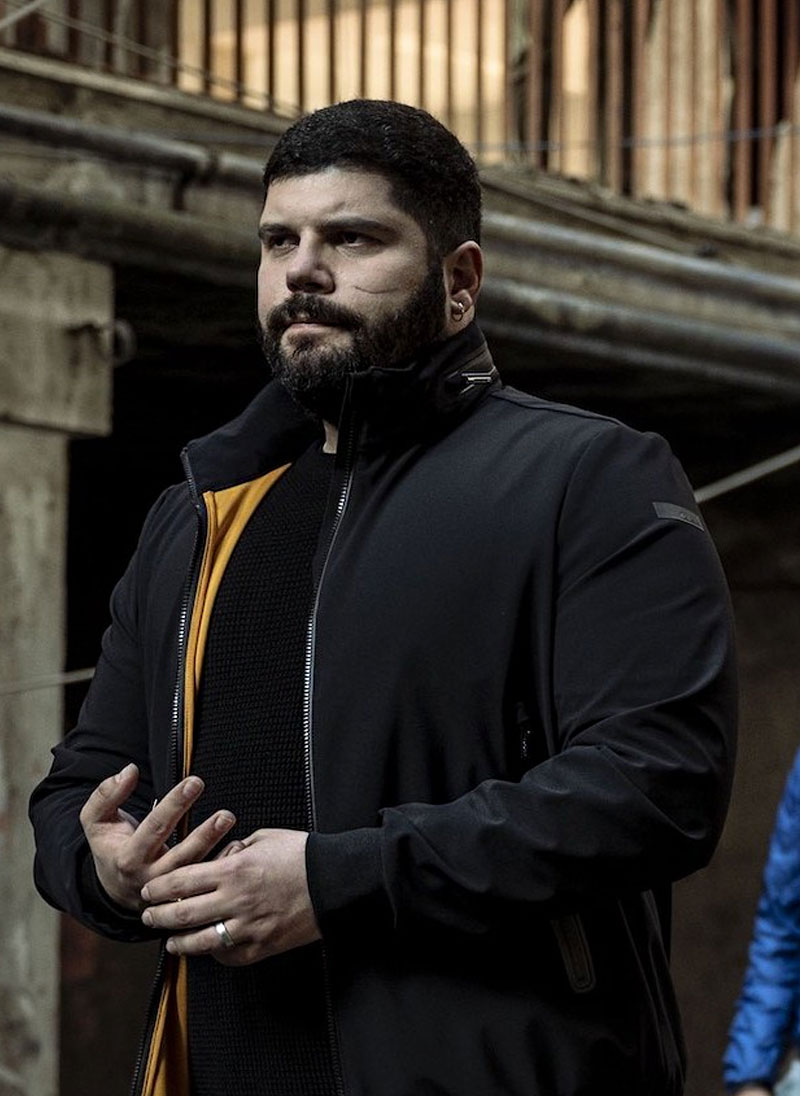 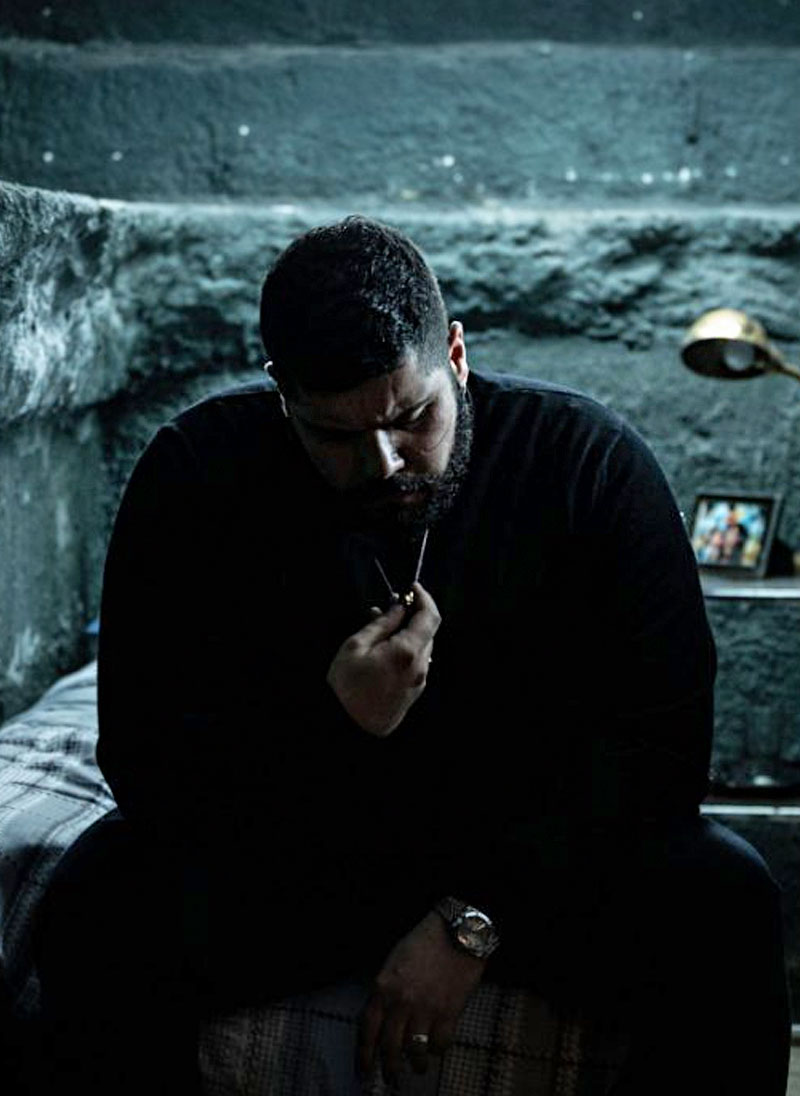 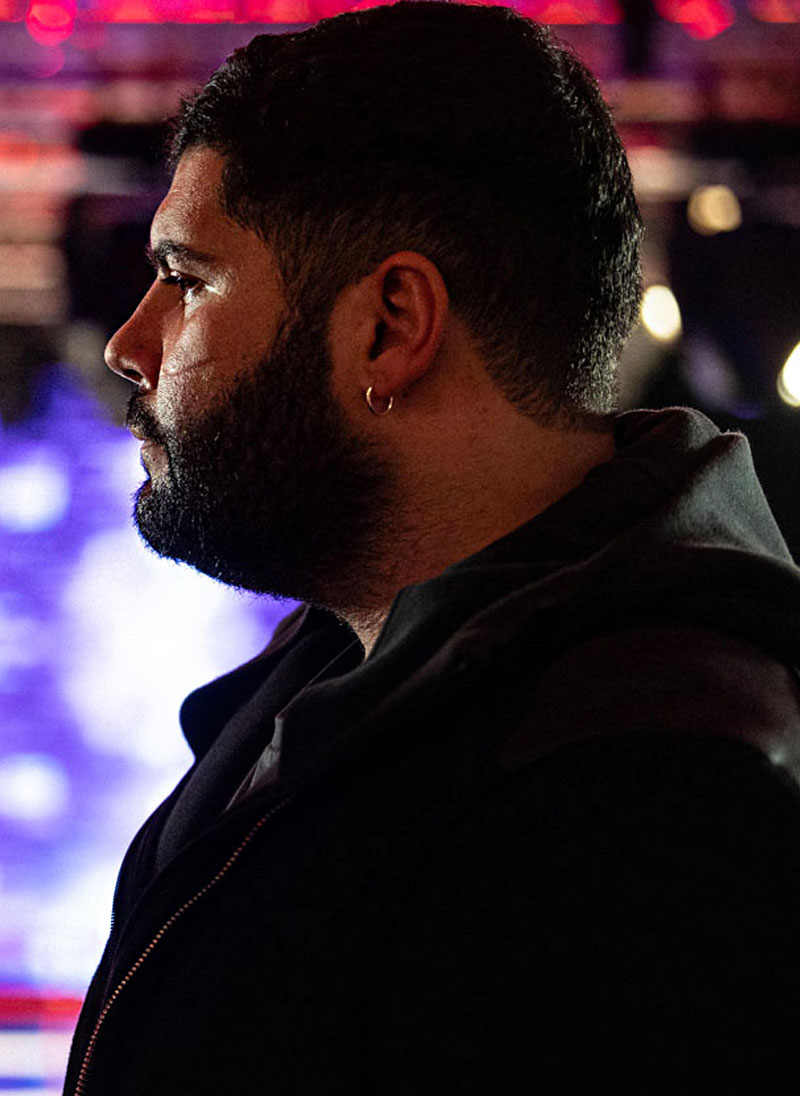 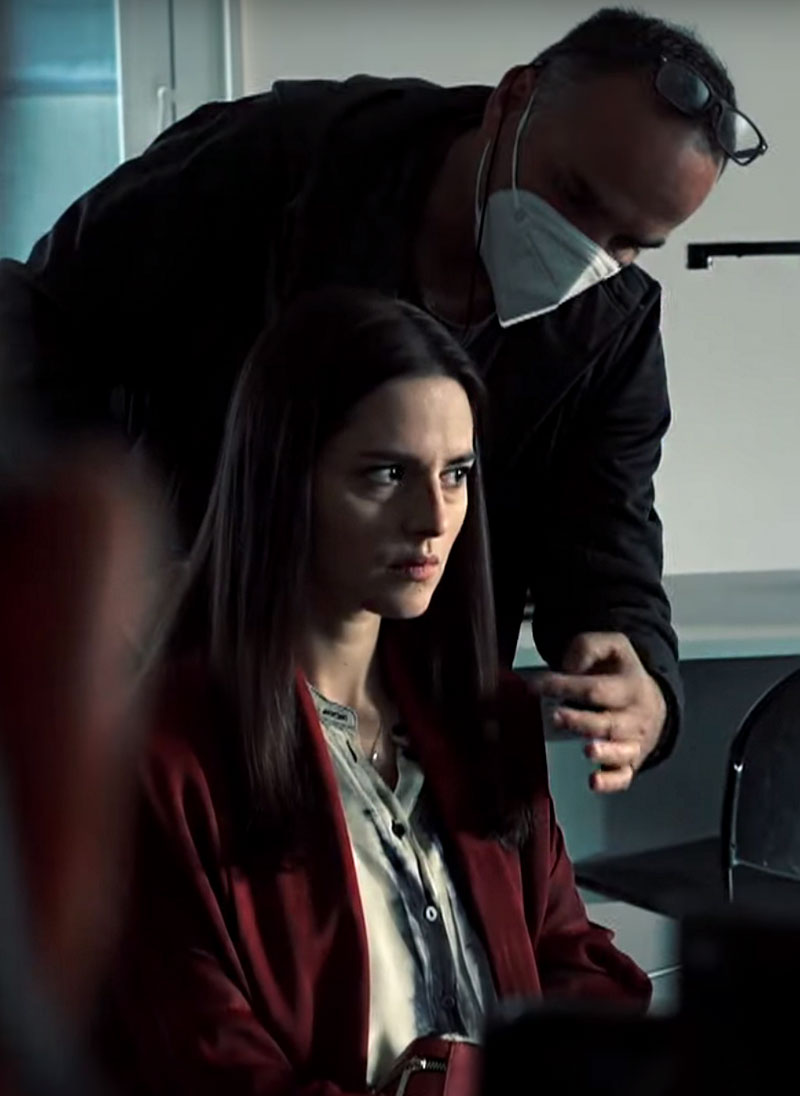 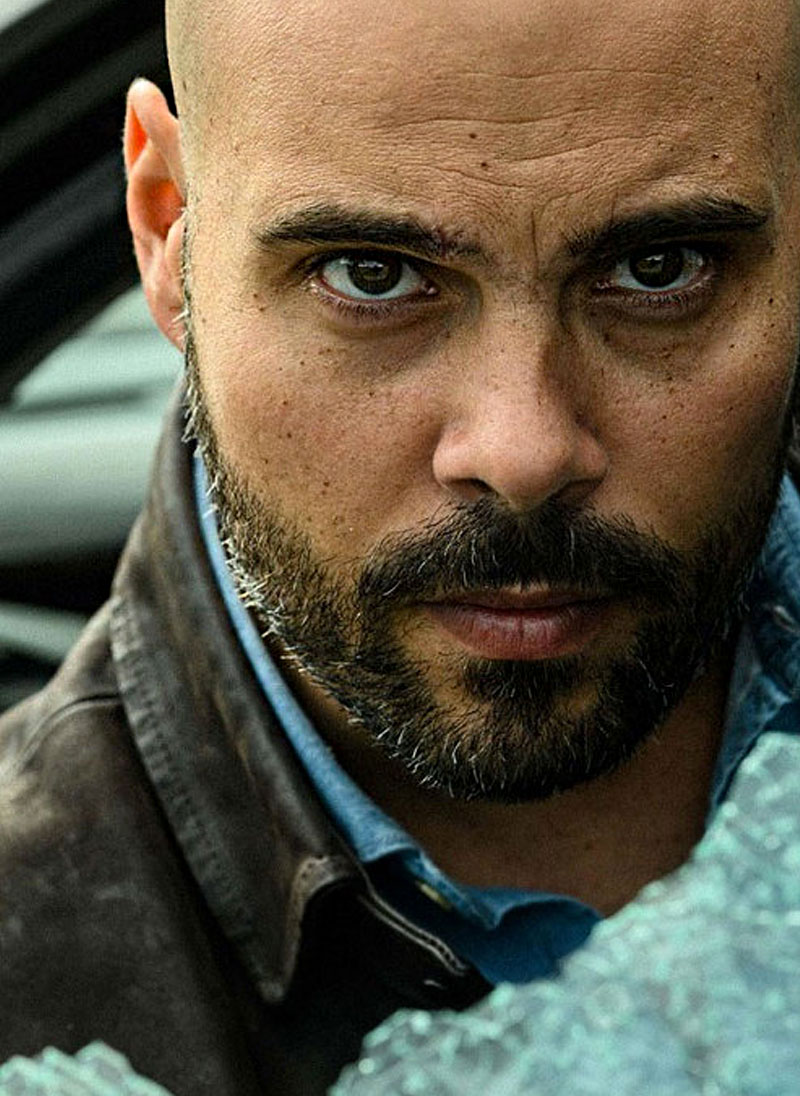 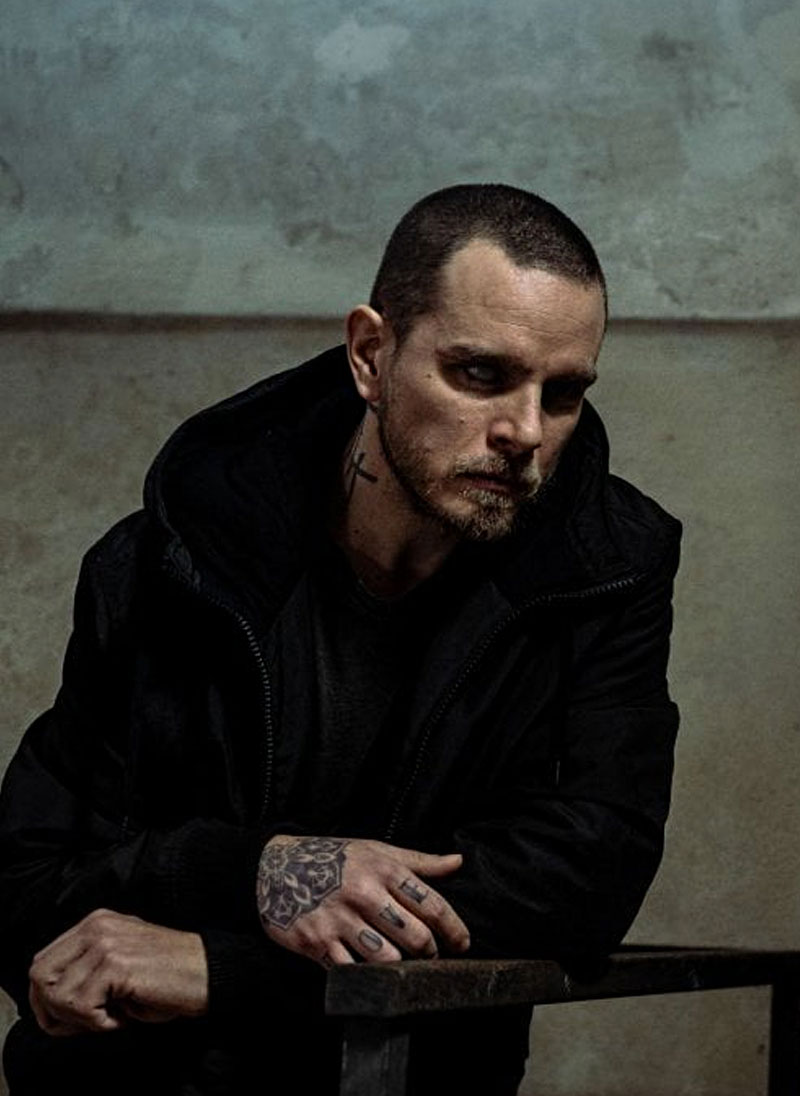 The plot of the last season of Gomorrah is obviously top secret, but Sky has always released a synopsis from which you can begin to guess what will happen in the course of the last few episodes.

According to Sky, the clash between the Levante and Patrizia (Cristiana Dell’Anna) at the center of the fourth season has left Naples in ruins. Genny (Salvatore Esposito) is thus forced to take the field again, abandoning all his dreams of a normal life and above all moving away from Azzurra (Ivana Lotito) and their son Pietro.

Now, his only ally is O Maestrale, the mysterious boss of Ponticelli. In short, the war is imminent, but to complicate matters is the discovery that Ciro (Marco D’Amore) is alive, is in Latvia and, above all, is thirsting for revenge. Genny will also have to take into account in the final showdown: for him it will no longer be anything like before. As can be seen from the forecasts of the plot above, Ciro Di Marzio will be present in Gomorra 5. The fate of the character, who seemed to have definitively left the scene in the finale of the third season, were revealed in the film “The Immortal”, directed by Marco D’Amore, also interpreter of the character.

The cast of Gomorra 5 will mainly consist of the actors we have already seen in previous seasons: Salvatore Esposito will therefore be Genny Savastano, present since the first season; Marco D’Amore will still be Ciro Di Marzo, present from the first to the third season and then, in fact, in the fifth. We will also see Ivana Lotito in the role of Azzurra Avitabile, wife of Genny and mother of little Pietro, present from the second season, and Arturo Muselli in the role of Enzo Villa, known as Sangueblù, in the cast from the third season of the series. 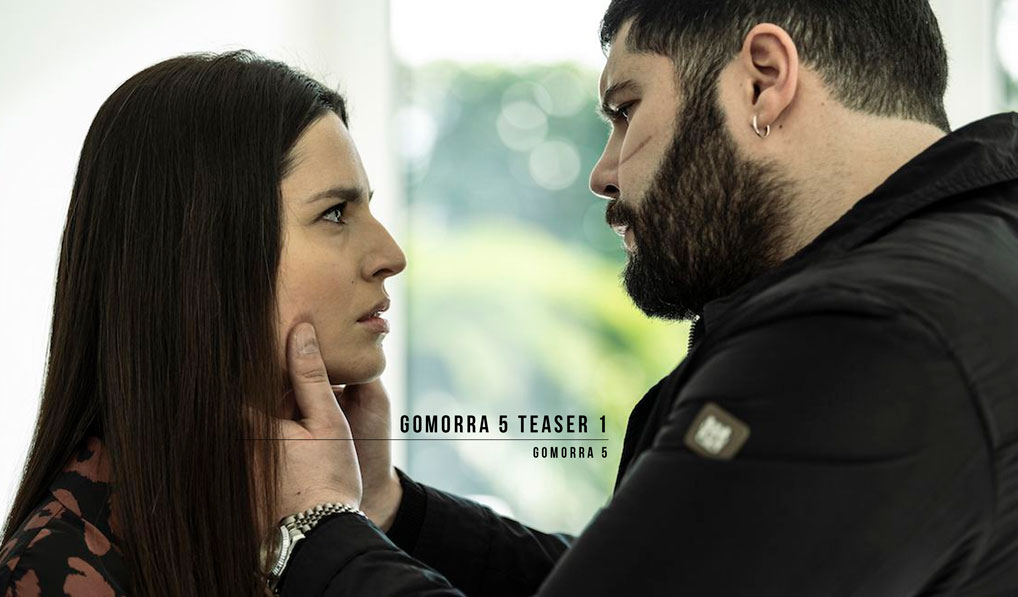 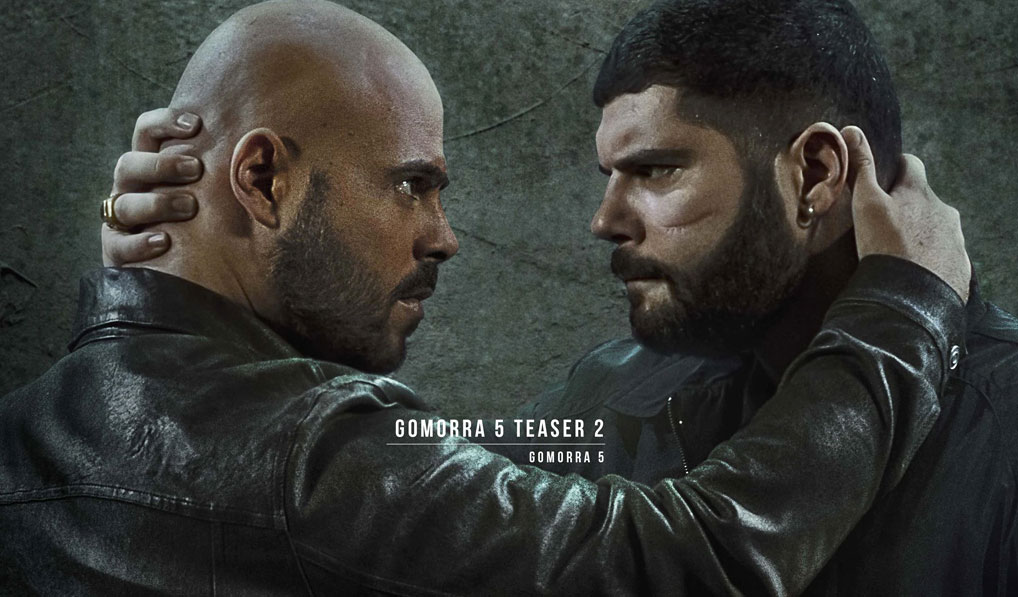 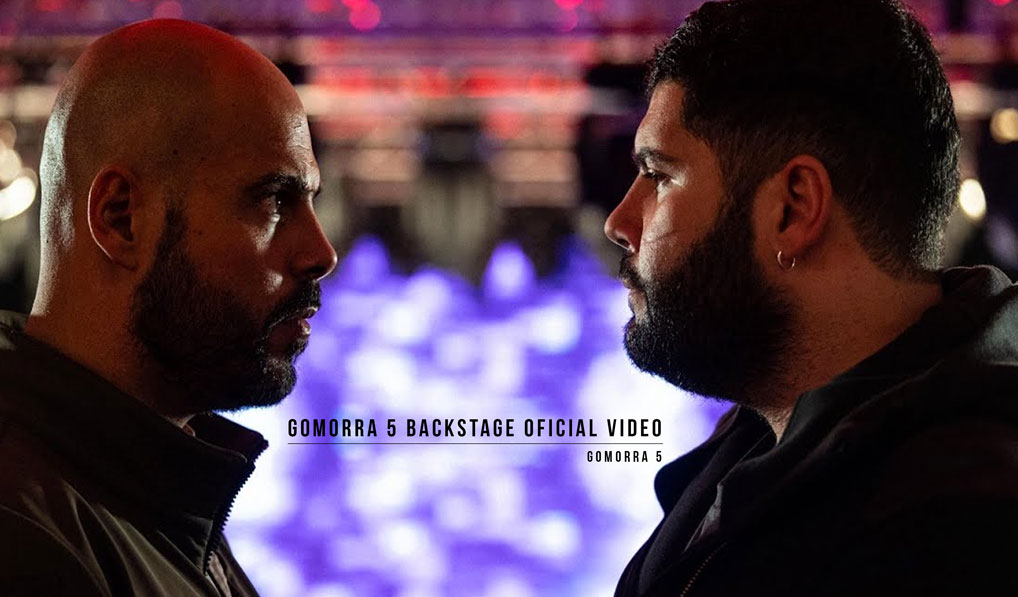 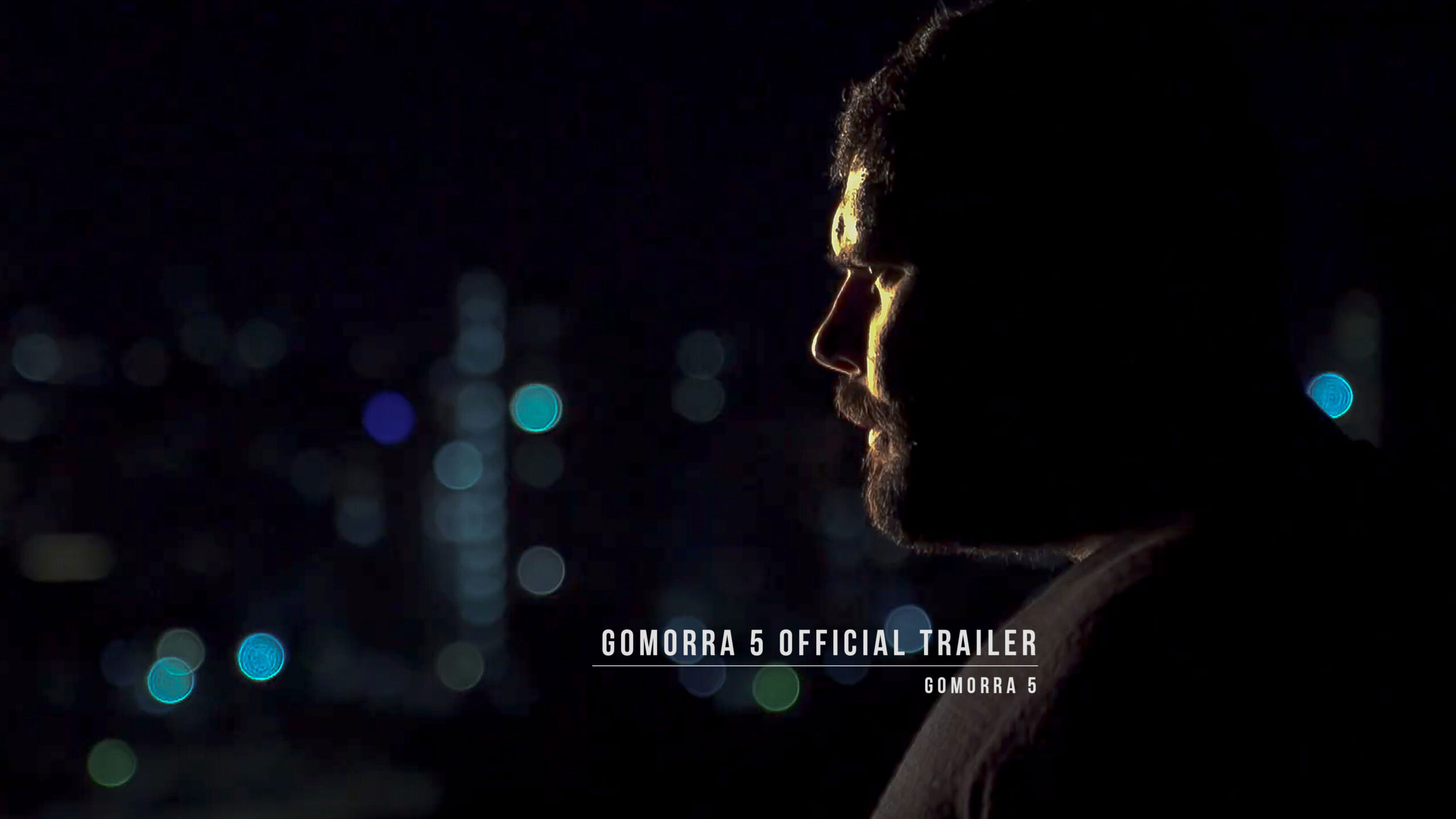 The powerful images of the new teaser show the return to the set of the now historic protagonists of the Sky series: Salvatore Esposito in the role of Genny Savastano, forced into hiding, in a bunker, at the end of the fourth season, and the great return of Marco D’Amore , Again the protagonist in the role of Ciro Di Marzio, believed dead at the end of the third season and – as revealed by the film The Immortal – sensationally returned to the scene in Latvia.