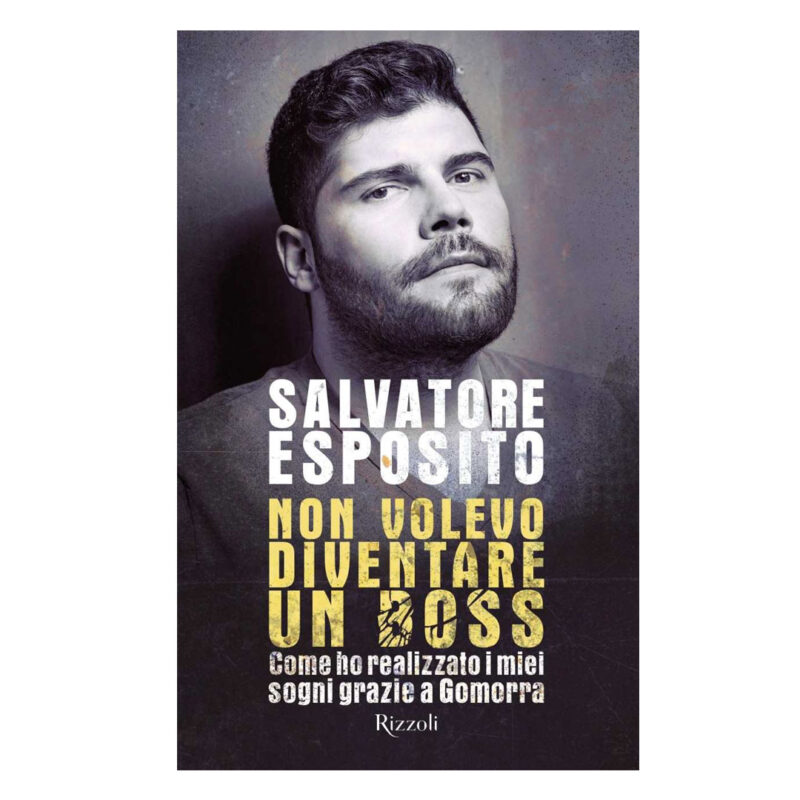 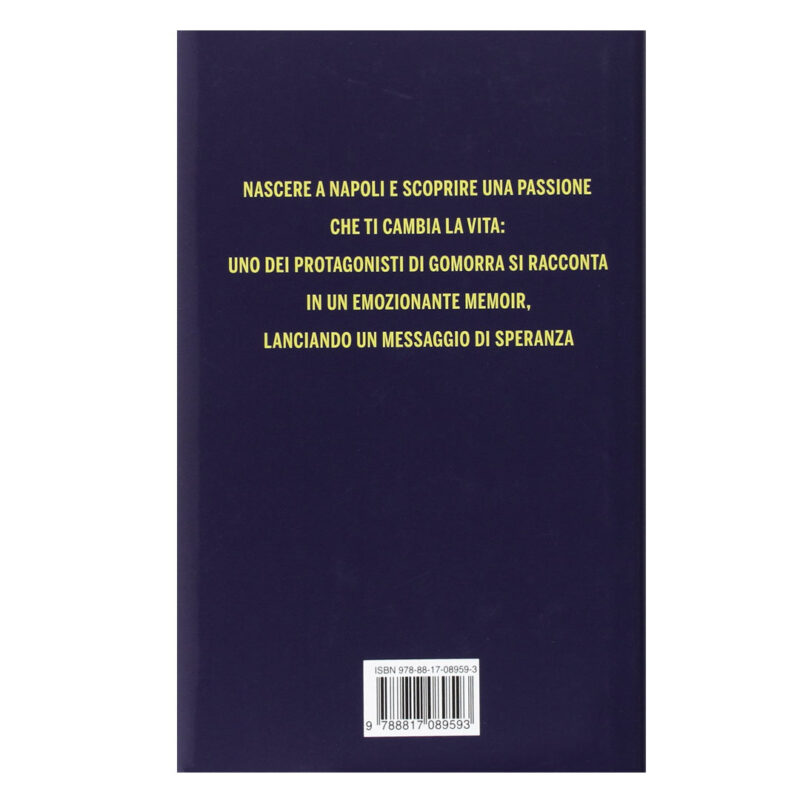 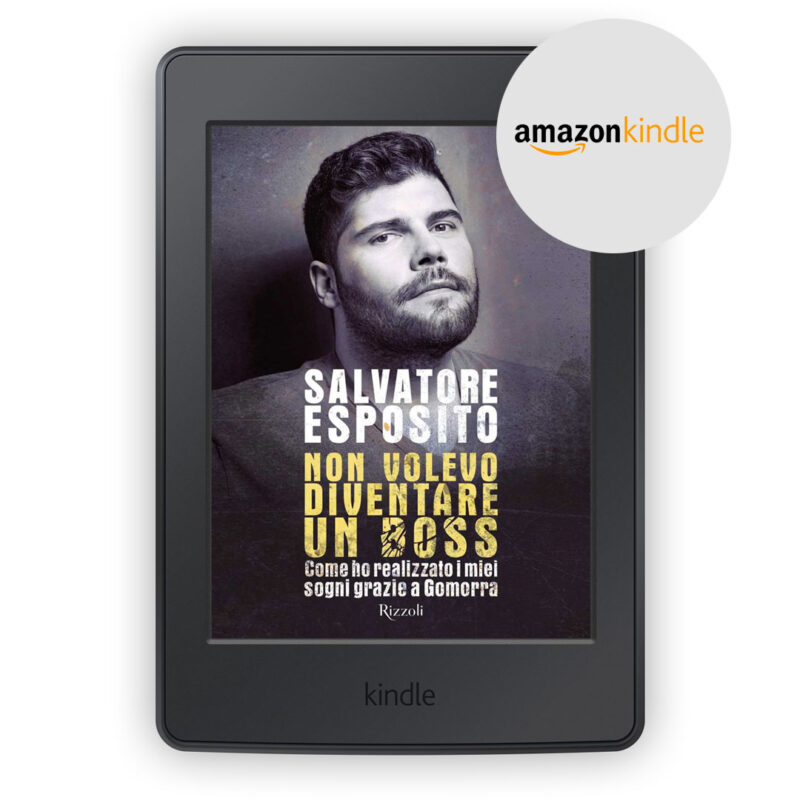 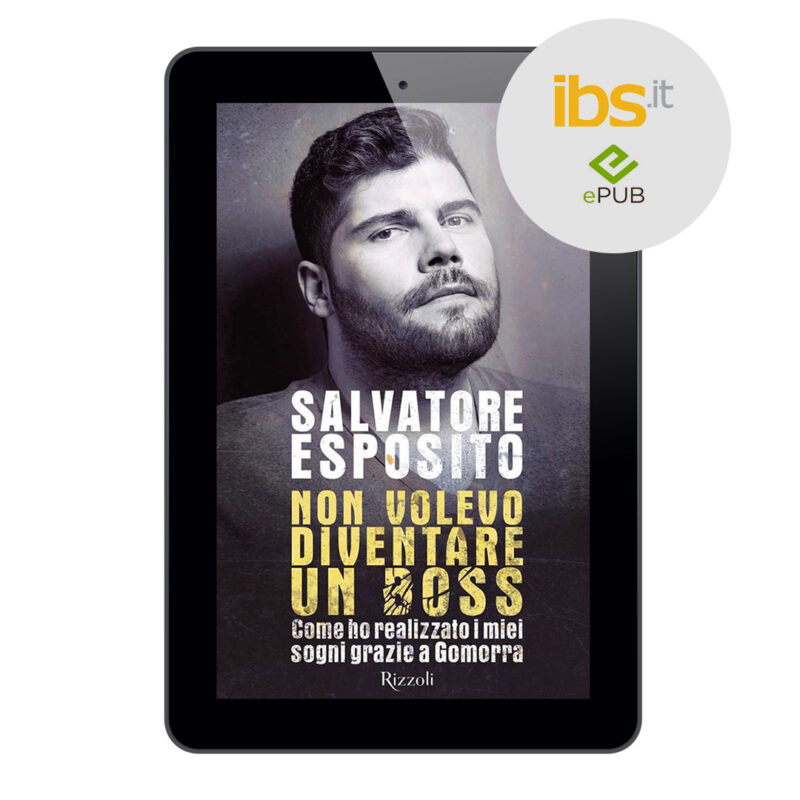 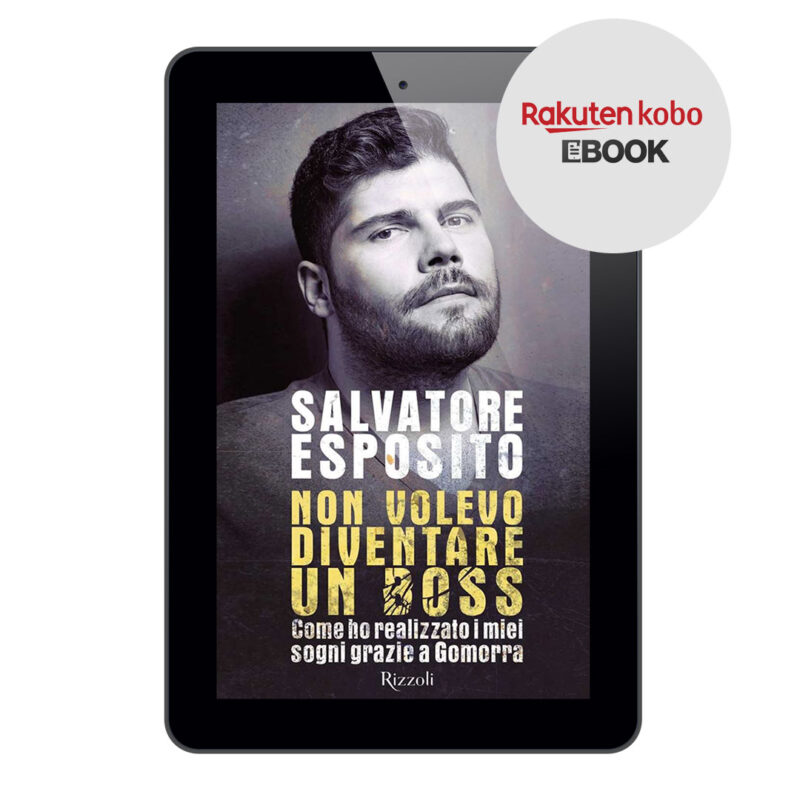 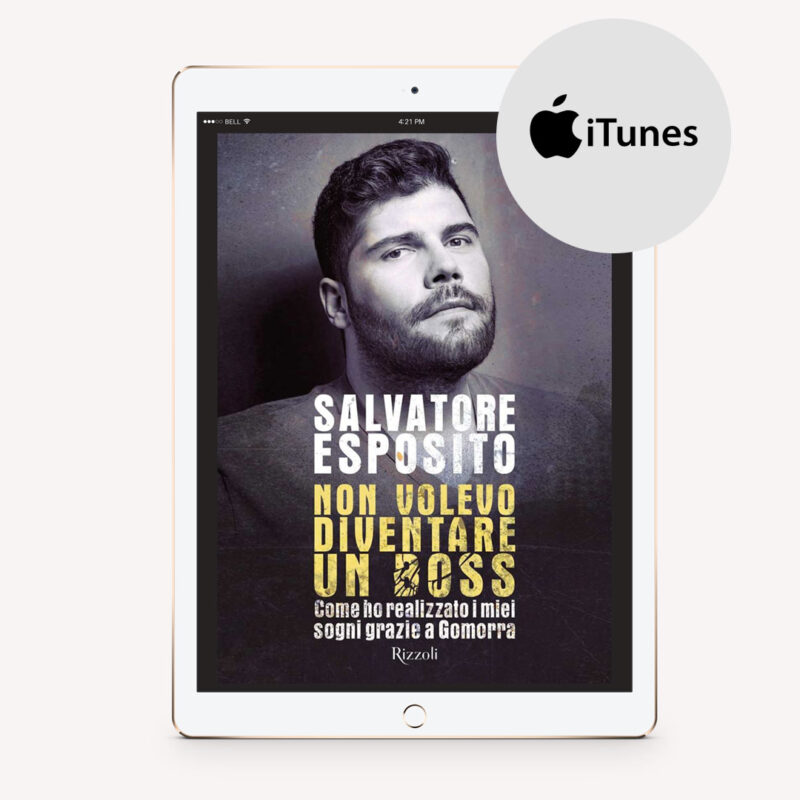 Being born in Naples and discovering a passion that changes your life: Salvatore Esposito, one of the protagonists of Gomorrah tells about himself in an exciting memoir, launching a message of hope.

Salvatore Esposito became famous with the face of Genny Savastano in the TV series Gomorra. But who is hiding behind those cold and merciless looks? Perhaps someone who has known directly the context of degradation and crime and who, perhaps also for this reason, proves so convincing in the role? In this book Esposito has decided to tell about himself because he finds that his personal story has something special and can inspire everyone, especially young people. Salvatore is a son of popular Naples: grown up without vices, he soon had to start getting busy. However, unlike many peers who in the hope of easy earnings let themselves be tempted by the dangerous siren of the Camorra, he has always believed, like his parents, in study and work. But in this life, honest and normal, suddenly an irrepressible, absolute passion broke out: that for acting. At the time Salvatore worked at McDonald’s to support himself: becoming an actor seemed impossible. Yet, with determination, humility, a spirit of sacrifice, he succeeded. I did not want to become a boss contains a very important and positive message for young people: do not look for easy shortcuts, but pursue your passions so that your dreams can become reality. At the same time, this book represents Salvatore’s homage to Naples, his city that has given him so much, and which should not be identified with the Camorra, but rather with the kindness of the people, or with its theater and its music, or perhaps simply with the courtesy of a suspended coffee.