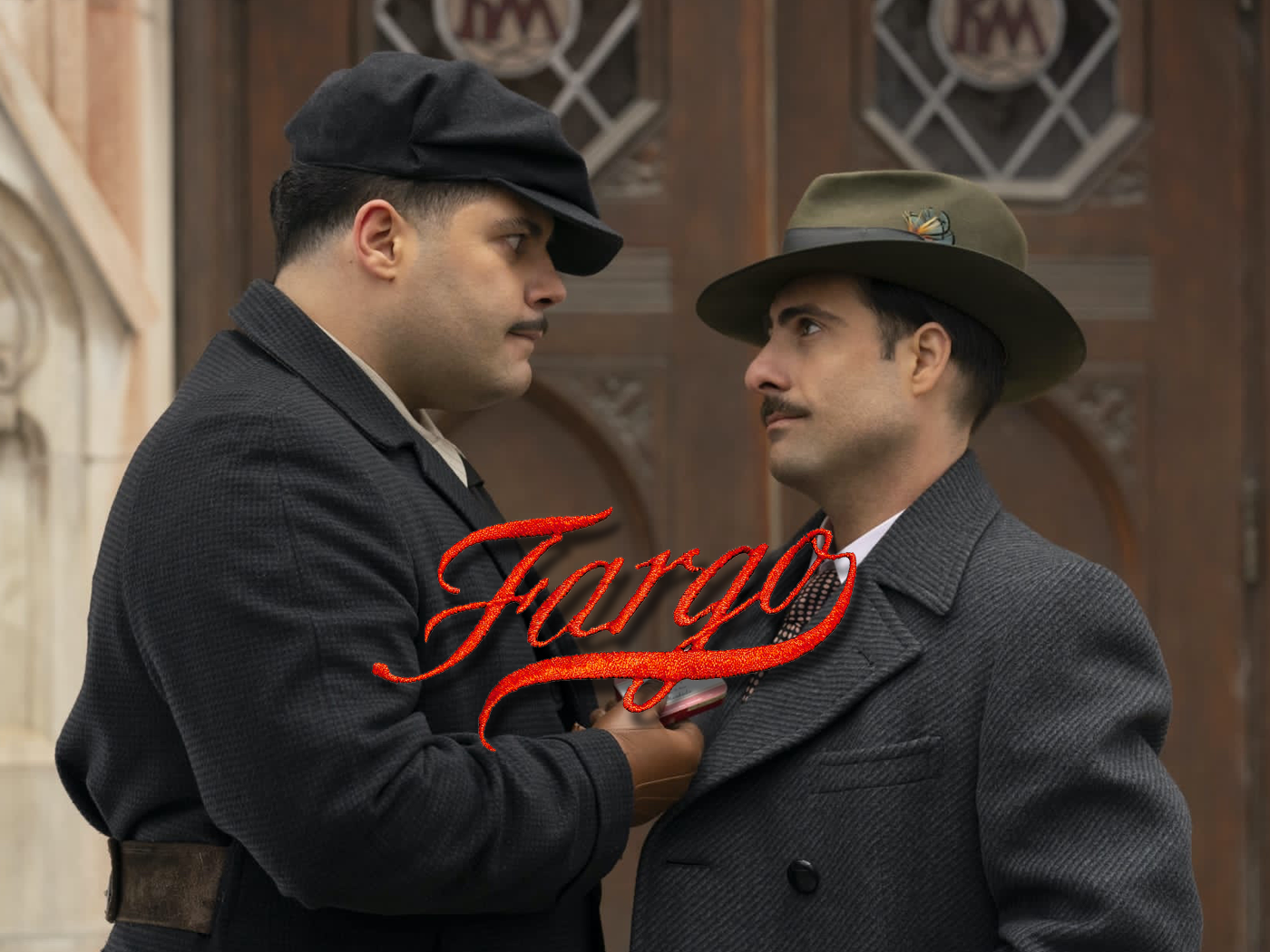 Fargo 4 : on Sky Atlantic begins the fourth, highly anticipated season of ‘ Fargo ‘, the TV series created by Noah Hawley , this year with an exceptional cast member, Salvatore Esposito in the role of Gaetano . The series will debut with the first two episodes at 9.15pm tonight on both Sky Atlantic and Now TV , and will also be available on demand . This season is very different from the others, as it takes on the features of a gangster story set in the 1950s. Don’t miss it!

Episode 1 : Kansas City, Missouri, 1950. The bosses of two criminal organizations – Loy Cannon, leader of the African Americans, and Donatello Fadda, leader of the Italians – make a pact guarantee the children are “exchanged”. When Donatello, however, suddenly dies, the fragile balance that has so far governed “business” inevitably begins to falter. The young Etherilda Pearl Smutny and the bizarre nurse Oraetta Mayflower are also involved in this feud that is about to arise.

Episode 2 : The Smutnys receive an unexpected visit: Zelmare – Etherilda’s aunt, her mother’s sister – and Swanee, her “business partner.” However, there is a problem: the two, escaped from federal prison, are wanted. In fact, the U.S. Marshall Dick Wickware, who decides to take anxious (and corrupt) detective Odis Weff as a local partner. Meanwhile, Josto must juggle the arrival of his younger brother, the unpredictable and violent Gaetano, and Loy Cannon’s decision to appropriate a new slice of business.

1 week ago
by Staff 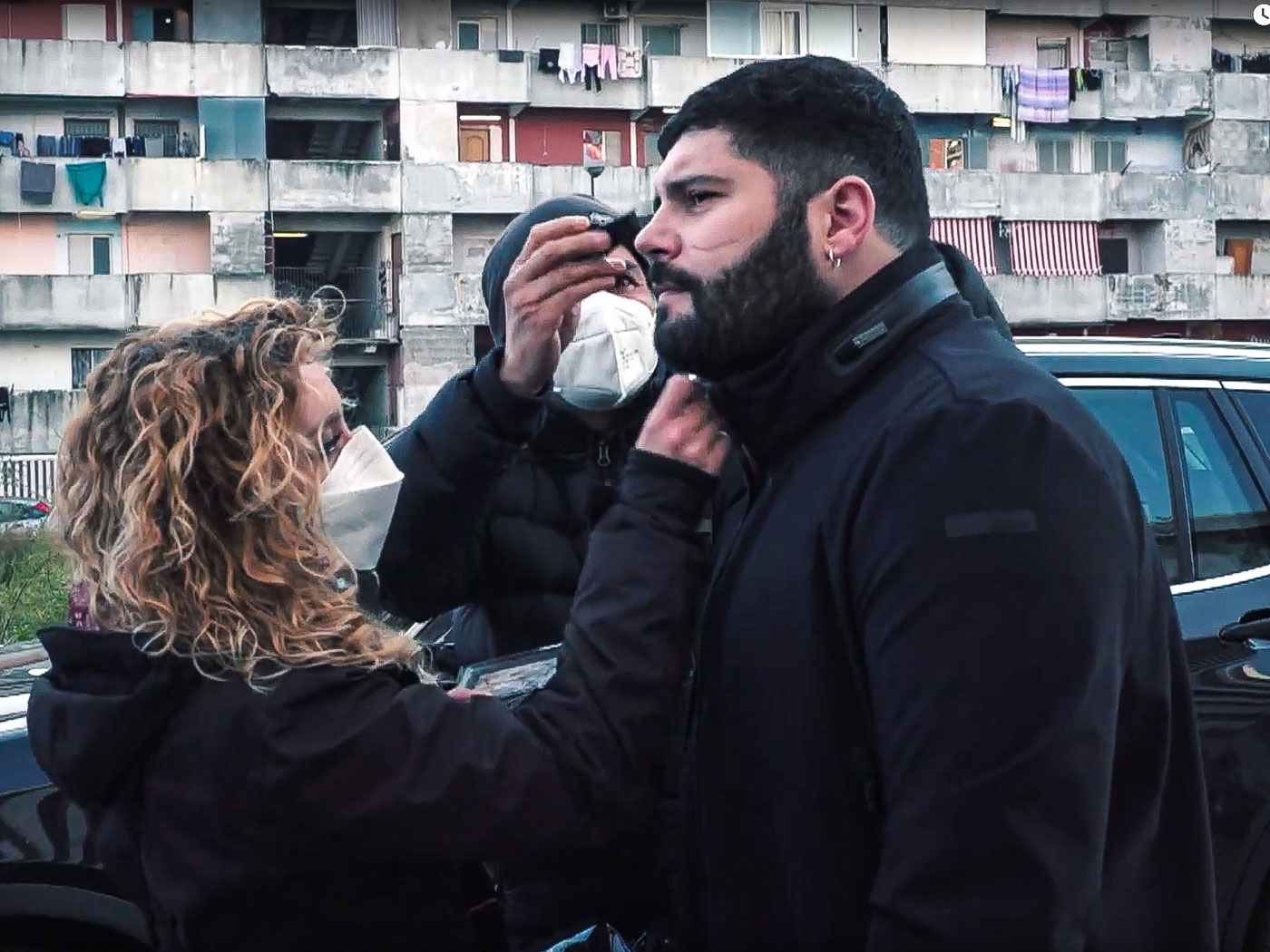 2 weeks ago
by Staff 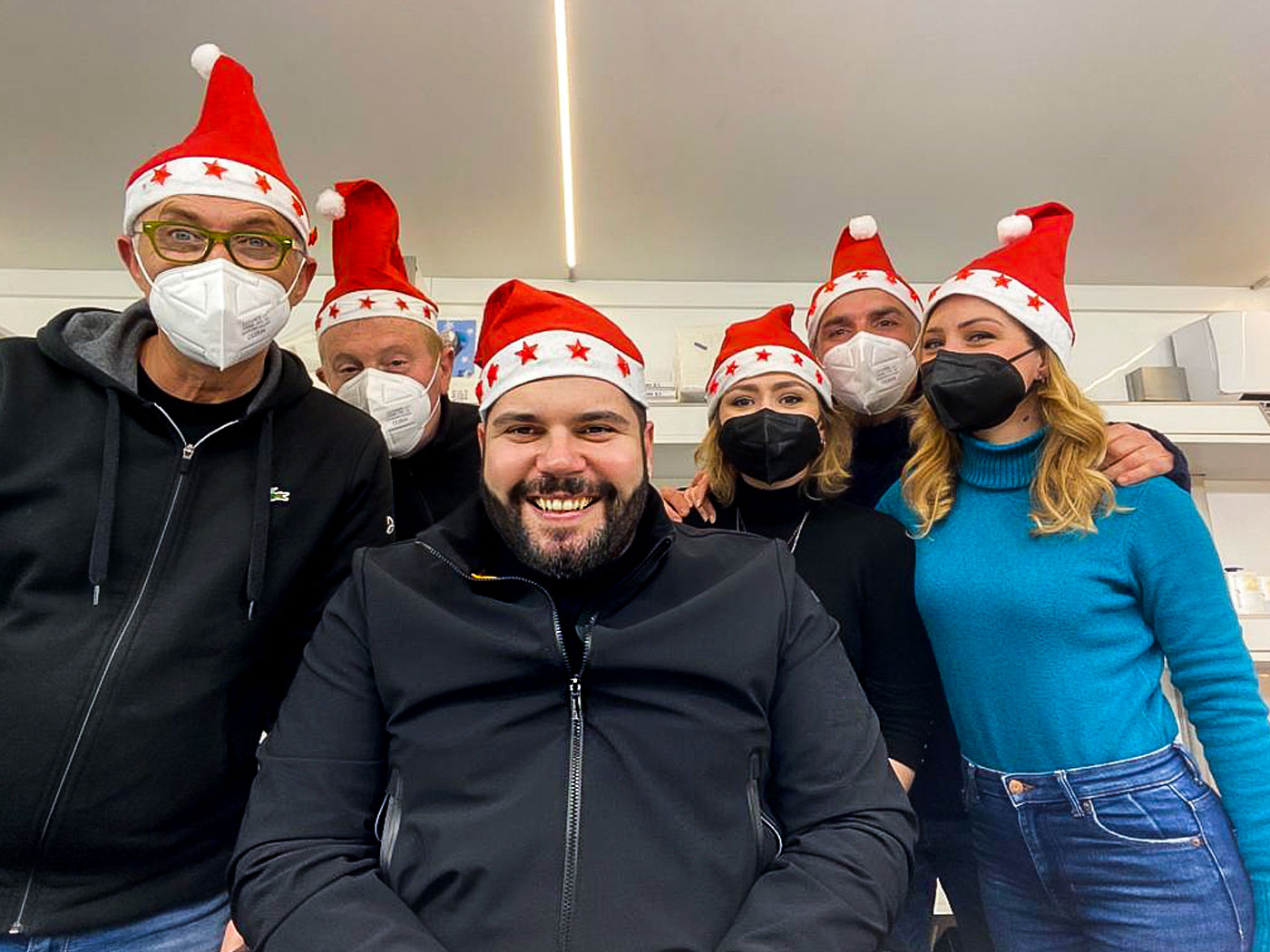 6 months ago
by Staff

From the set of Gomorrah 5